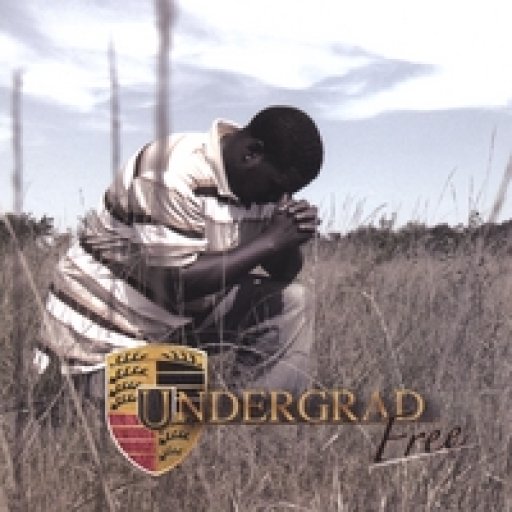 of Wesley A. Forte
AKA Undergrad


If you don’t have GOD, please put him your life. To have a peace of mind is to have a peace with GOD.” These words come from true man of GOD, Wesley Antoinne Forte. Wesley grew up in rural Kansas City, Missouri in St. James Paseo United Methodist Church. He has always loved music and started out as a part of the music group called, “Too Young to be True.” He performed with this group from the age of 9 to age 13 before many audiences. Growing up in the church with a God-fearing mother and many others by his side, guided him in the right direction. In the beginning of 2006 he came out with his first album entitled, “Mixtape from the Heart Vol. 1” and became well known to the public as the Undergrad. Not too long afterwards in May 2006, Wesley rededicated his life to the LORD JESUS CHRIST. As everyone, he struggled to keep the devil off of his back. In 2007 he made up his mind to truly turn his life around and live all out for the LORD. Undergrad is now a true man of GOD, who not only speaks the Word of the LORD, but also walks it. He witnesses to each unsaved soul that he can, including the students in his classroom. Anyone who knows Wesley A. Forte, AKA the Undergrad, will say that he is a man who is SOLD OUT FOR GOD. He’s been through the fire, he’s struggled through the storm, and he’s made it to the mountain top and now he can say, “I’m FREE!”

JESUS CHRIST, AND All the soliders repping Christ