With over 2000 artists, serving as the #1 A&R Portal for up and coming Gospel Musicians, GospelCity.com, since 1999 powered by GospelEngine.com, is a rapidly growing Interactive Christian Inspirational Music Portal Serving as a Single-Source Global Community Destination for Diverse Information, Video and Music Exclusively featuring: Gospel, Contemporary Christian, Gospel Reggae, Jazz Gospel, Holy Hip Hop, and Christian Rock.  For More Information on Gospel Engine or to access, click here:   GospelEngine.com   -   or click/copy/paste the following link in your web-browser:   http://www.GospelEngine.com

A Friend in Aretha: The Spiritual Power of the Queen of Soul’s ‘Amazing Grace’

admin » Blog » site news » A Friend in Aretha: The Spiritual Power of the Queen of Soul’s ‘Amazing Grace’ 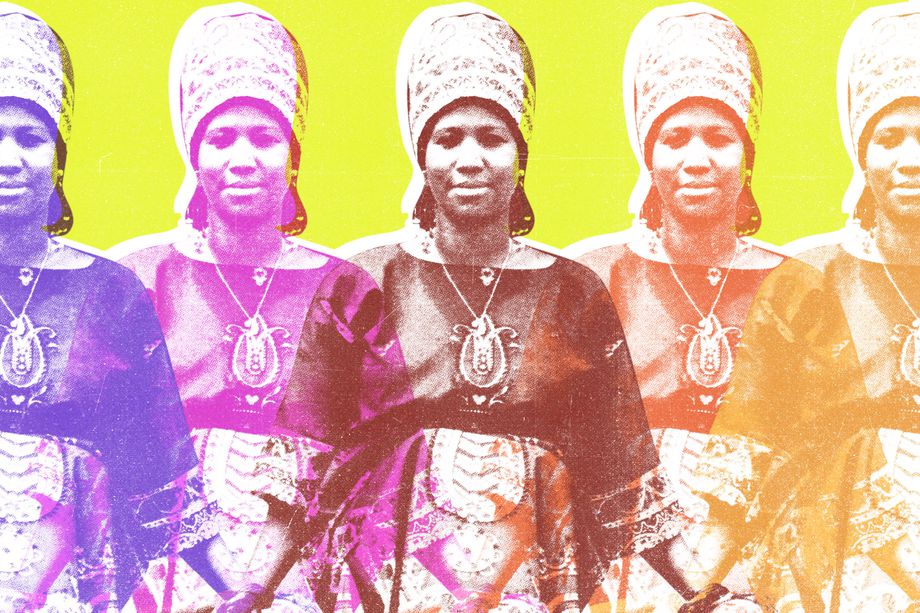 “She can sing anything. ‘Three Blind Mice.’ Anything.”


The King of Gospel Music, Reverend James Cleveland, was riffing, the way only a preacher can, prepping the congregation for the Queen of Soul, Ms. Aretha Franklin. This was January 13, 1972, in the New Temple Missionary Baptist Church in the Watts neighborhood of Los Angeles. And while everyone in the room was familiar with Aretha Franklin, Reverend Cleveland knew that not everyone had heard her sing gospel or witnessed her sing in a church. “You’re in tonight for a great thrill,” Cleveland said to the first-timers.


The house was packed because Aretha was not only recording the album that would become Amazing Grace , the highest-selling album of her career and the highest-selling live gospel album of all time, but it was also being filmed by director Sydney Pollack, for what is a still-unreleased concert documentary.

Mick Jagger was there. Gospel legend Clara Ward was there. So was Reverend Cleveland’s choir, the Southern California Community Choir. And after Cleveland sang one number with his choir, Aretha, in her flowy gown and perfect revolutionary afro, entered the chapel.

On that night, and the night that followed, Aretha Franklin gave what may be the greatest sustained vocal performance, ever .

At this point in her career, Aretha was already a legend. A year before Amazing Grace , she’d released a greatest-hits album and won her fourth of eight consecutive Grammys for Best Female R&B Vocal Performance. One could argue that while she had a great deal more to achieve, she didn’t have much more to prove. And maybe to an average superstar this would be true, but we’re talking Aretha Franklin, lest we forget. And on those two days, she reminded everyone that while she may have had contemporaries, she had no peers. Sure, Aretha was not the first to grow up in the church and take a booming voice to the mainstream, gaining worldwide fame from secular music. But on these two days, she came back to the black church. And it wasn’t just a sweet reminder that she hadn’t lost a step. She was here for her playground respect, ready to send a warning shot to any that had doubted her—she had gotten stronger.

Amazing Grace is Aretha, at her most raw and stripped down, resulting in Aretha at her most powerful.

“I never left the church; the church goes with me,” Aretha said, in one of the few public clips from the unreleased documentary. She said that, after two minutes of footage of Aretha, singing “Amazing Grace.”

The full version of the song on the 1972 album recording is more than 10 minutes long. And for more than 10 minutes, she takes you through a roller-coaster of human emotion. She makes you cry, she makes you smile, she makes you want to jump up and holler at her, as she hollers at God. In moments when it sounds as though the spirit has fully taken over, she’s somehow vocally more in control of every note than she typically is. She’s not just hitting runs, she’s picking notes out of thin air and attacking them with the precision of a sniper. The room’s call-and-response is at the album’s height during this song, emotional and spiritual kindling to the fire that is her instrument.

Plenty of great songs and timeless performers give you chills. This, however, is something else. It’s more than in your bones; it’s cellular.

And this is just one song. Regardless of each musical number’s original meaning, for these two days Aretha made every word, note, and breath sound sanctified. The first two songs she sang on the first day were “Wholy Holy,” a Marvin Gaye song from What’s Going On and “You’ll Never Walk Alone,” originally a Rodgers and Hammerstein show tune from Carousel. Later, with the help of the choir, she started singing the gospel standard “Precious Lord, Take My Hand” and then blended it into “You’ve Got a Friend.”

Carole King wasn’t talking about Jesus. But Aretha was. And just like that, “You’ve Got a Friend” was a gospel song. Throughout Amazing Grace she vacillated between hymns, mid-tempo numbers like “Climbing Higher Mountains,” a quasi-sermon on “Mary, Don’t You Weep,” and up-tempo numbers like “Old Landmark” and “How I Got Over” that caused dancing to spill out from the pews and into the aisles.

Technically, Amazing Grace is art at its highest form, the work of a bona fide musical genius at her peak. And for me, somehow, that’s not even its most impressive (or important) attribute. For as long as I can remember hearing these songs—the album, a lifelong soundtrack to growing up around the black Baptist church—there’s been a moment, on each song, that Aretha does something that makes me believe in God.

More than any sermon, any text, or any life moment, it’s Aretha that keeps me a believer, in something. On Amazing Grace , the belief that Aretha exudes about her God is all the convincing I need that she’s right. And it’s not any specific word or phrase she says; it’s that she feels so much—it makes you want to go through it with her, and feel that, too.

Over the years, it was her voice on this album that provided a light. That assurance you need in your life, that things will eventually be OK. When people in my life passed away, the first thing I would do is turn on Amazing Grace . When dark moments of depression would take over, the light feeling extinguished, the first thing I’d do is turn on Amazing Grace . And when I’d come out on the other side, I’d go back to Aretha and turn it back on. Aretha and I, we were a team.

I never considered what I’d listen to should Aretha die. But even today, amidst all the sadness of her passing, it’s Aretha who is still there for me, reminding me that this, too, shall pass, that I’ll never walk alone, and that I’ll always have a friend.