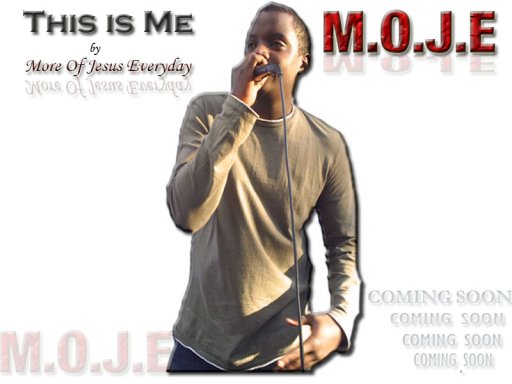 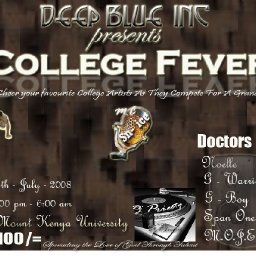 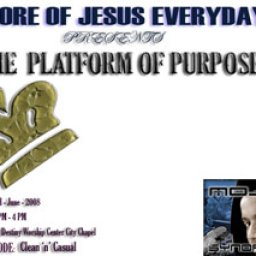 the Platform Of Purpose 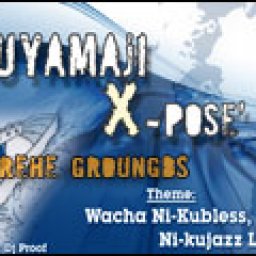