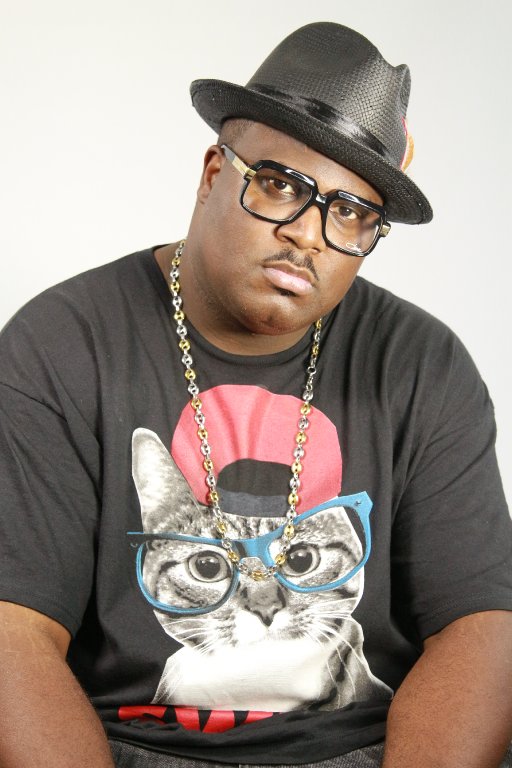 Goodson » SoundCloud » All Out Feat Speez

Artist: goodsonemr
Genre: Hip-hop & Rap
Duration: 00:03:59
Description:
No half stepping with God either we are in or out!