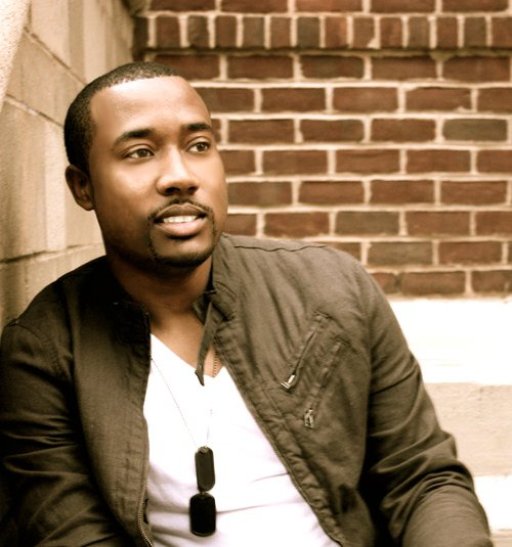 
Born in Lansing, Michigan on July 28, 1987. Stanley was exposed to gospel music at a tender age, thanks to his mother whom inspired him not only to sing, but how to do it right. Teaching him small things like how to hold a microphone correctly, harmonizing, and lyric originality, you can say he was breed to sing right. She influenced him to be active in the arts and break music down to its purest forms. Stanley began to realize that his gift was beyond himself, and started to take ministry seriously. At age 12, he consciously devoted his life to Christ, which opened up opportunities with studying music. He began to study music theory playing the trombone, baritone and the tuba. In high school, under the mentoring of Remus Webb, Stanley began to participate in many different musical endeavors such as directing the high school gospel choir, Lansing Junior Symphony Orchestra, and the high school symphonic and marching band.

Stanley decided to attend Winston-Salem State University in North Carolina where he began to take on leadership roles throughout the campus in Christian groups such as F.O.C.U.S (Followers of Christ Under Salvation) and ART Voices. The groups allowed him to minister through the realms of North Carolina, and develop a relationship with the word of God. This opened him up to seriously writing music. During his sophomore year in college, Stanley traveled the world ministering through song with Dr. Mal Williams. This propelled him to sing background for the legendary Pastor Rance Allen. Stanley graduated with a BA in May of 2009.

After trying R&B, seeing himself as the prodigal son, he realized his musical strength was in gospel music. Now, Stanley Johnson ministers to the country as the Minister of Music for Greater Faith Christian Church, and is the THE FIRST ARTIST SIGN TO PREAMP ENTERTAINMENT! 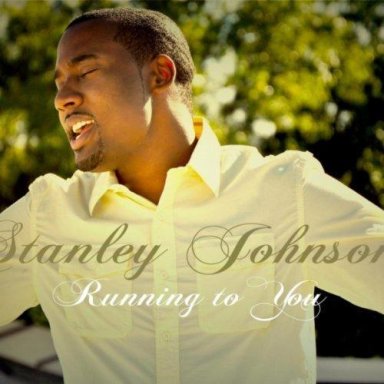 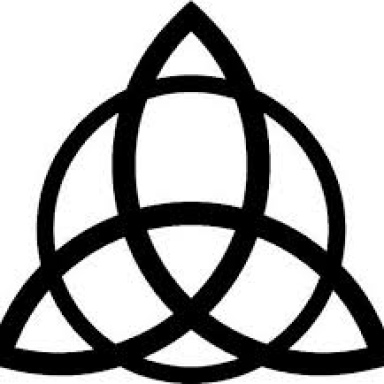 Nothing Compares To You 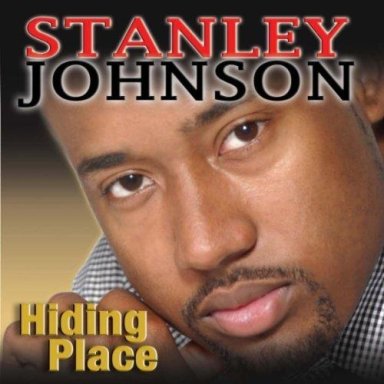