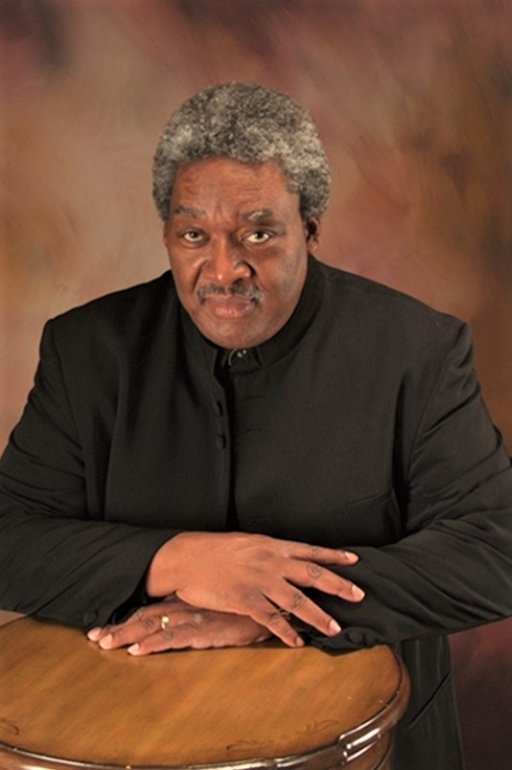 Bio - Solomon Bozeman A native of Florida, and a United States veteran, Bozeman is a talented musician, internationally recognized as a songwriter, vocalist, director, and producer. He was named finalist in the Sound Category for the song "Tell Me Can We Make It?" in Sony's Innovators Program with a performance and presentation in New York City at The Hotel Mackloe. Also a Certificate of Achievement from Billboard for his songwriting talents. Bozeman has performed in the midwest and throughout the southeastern states. He has toured the Mediterranean, Italy, France, and Spain, Bosnia, Hungary, Kosovo, Macedonia, and Budapest, entertaining our U.S. and NATO Forces as a performer for the USO/Armed Forces Entertainment. As a musical director for the world famous Harlem Gospel Choir, he has toured the United Kingdom, Ireland, Switzerland, Malta, Jersey and Belgium. Most recently, he and the group completed a succesful tour of South America with concerts in Brazil, Argentinia, and Uruguay performing on stage and television. After returning to the U. S. this talented musician and director appeared at the Indiana University of Pennsylvania with the Harlem Gospel Choir and acclaimed poet Nikki Giovanni. Bozeman was ordained a Baptist Minister in 1992 and has remained active in the local community. He is most acknowledged for training and developing choirs, and doing choir workshops. Numerous churches and organizations have recognized his professional expertise, awarding him various Letters of Honor and Certificates of Appreciation. He has worked with notable Gospel artists, such as Dr. Leonard Scott / Tyscott Records, and the Mississippi Mass Choir. and with Grammy and Dove nominated producer Brian Hardin of Temple Hall Comm. Nashville Tenn. CD entitled That Man From Galilee. Bozeman worked with and directed the Gospel Songwriter's Workshop Mass Choir in Pensacola, Florida for gospel legend Dorothy Norwood. He has also worked with gospel artists William Becton and Brent Jones . In August 2003 he performed at the B.R.E. Conference in Washington D.C. with artists Roy Ayers, Virtue, Rizen, Improp2, Ayanna Gregory, and others. Bozeman and his group Seraphim Worship and Praise (SWP) also toured France in October 2005 to November 2005. Bozeman is a member of The Recording Academy, a member of The Gospel Music Association (GMA); a member of The National Music Publisher's Association / Harry Fox; a publisher and writer with the American Society of Composers, Authors, and Publishers (ASCAP); a member of the NAACP, and supporter of Feed The Children Foundation. He is the founder of Seraphim Records Ministries which has a gospel music production that performs nationally as well as internationally and is comprised of artists from throughout the United States. He is also founder of the group Seraphim Worship and Praise (SWP) With a creative and unique sound which blends jazz, gospel, classical and r&b tones to produce a fresh inspirational and urban sound, Bozeman's dedication to disseminating the message of the gospel through song is a blessing to all who hear.