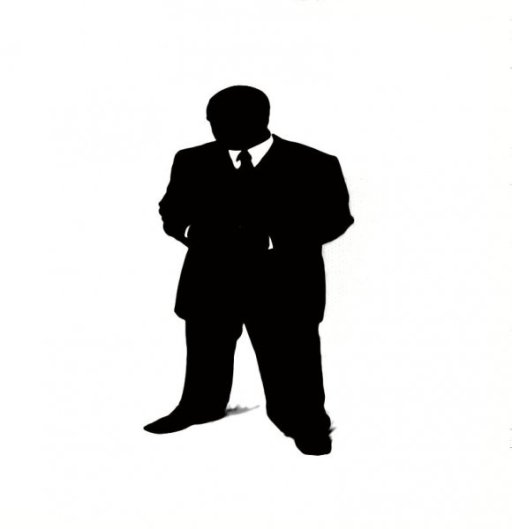 Sean Johnsonâs purpose is clearâ¦Humble yourself, and allow God to shine through your God given talents. Blessed with a talent for singing and songwriting, Seanâs journey up until this point has been nothing short of destiny being fulfilled. Born in Tampa, FL to Seab and Althea Johnson, Sean was the baby of the bunch with his older brother Seab, Jr. being two years his senior. Though the family had to move around a lot due to Seab, Sr.âs service in the military, two things remained constant in the Johnson householdâ¦Church and Music. On Saturday mornings The Winans, The Clark Sisters, Commissioned, or John P. Kee would serve as background music while Seab and Sean cleaned up the house. Mimicking every adlib, and singing along to every song, these pioneers of gospel music served as Seanâs earliest influences. While in Middle School Seanâs Grandparents exposed him to such gospel luminaries as The Dixie Hummingbirds, The Canton Spirituals, Sam Cooke and the Soul Stirrers, The Fairfield Four, and Paul Robeson. He fell in love with the rich, soulful harmonies these gospel greats pioneered. On some nights Sean would even sit with a tape recorder and record his voice in one pitch then play it back and sing the harmony as it played back.
Originally just a hobby, Sean actually didnât consider singing professionally until a late night conversation with a friend over the phone. After penning a song titled âStill Holding Onâ, Sean let a friend listen to the CD to see what they thought of the song. A few hours later the friend called him back in tears. Sean was humbled to the point he was speechless. The friend told him how the words just spoke to them. Originally thinking the friend was overreacting, Sean let others hear the song and almost everyone that listened to it had the same reaction. Still not convinced this was his path in life Sean fasted and prayed on the issue and decided to give his hobby and love for music a shot. The result is a fusion of old school Quartet harmony, mixed with a little Jazz, and neo-soul. Destined to fulfill his purposeâ¦Sean is just using the gifts that he was blessed with, allowing God to receive the praise; truly becoming a vessel indeed.