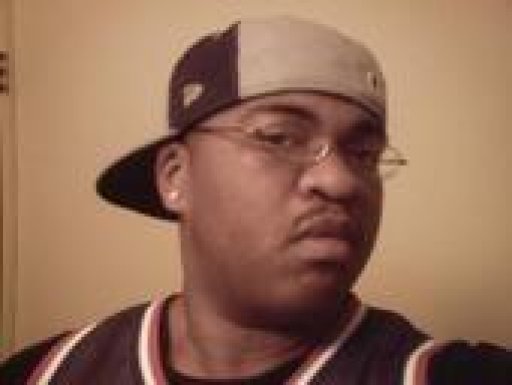 Born to a Native American woman and an African American father, raised in the streets of Dallas Texas, this young man was fast on his way to hell. By the age of 11 he was smoking weed, fighting, and trying to be a thug. He was always getting into trouble in school, in fact, from grade 7 to 12, he was kicked out of school 5 times and has been to every alternative school in the Dallas metroplex. October 31, 1998 this young man gave his heart to Christ. Although it was a real conversion, he struggled to let go of his old lifestyle. In 2003, at Warrior Leadership Summit in Northplatt Nebraska, he rededicated his life to Christ. Called by God to preach at a young age, God has really used him to bring the gospel to many people. He has a burning desire to reach "Native America" with the gosple of Jesus Christ. At 23 years old, he is now a husband and a father. He is a "preacher that raps not a rapper that preaches" according to him in his verse in the song Rock of Ages. Above all the things he is or has achieved He is a man of God. Not because he is perfect because he isnt. He is a man of God because he loves God and lives for Him. After meeting the two time grammy nominated rapper/producer Fresh I.E, he has embarked on a new journey to be a hip hop minister. He is currently with Kingdom Music ministries. He travels with the group and they go to various Native reservations around Canada and the United States to proclaim the Gospel of Jesus the Christ!