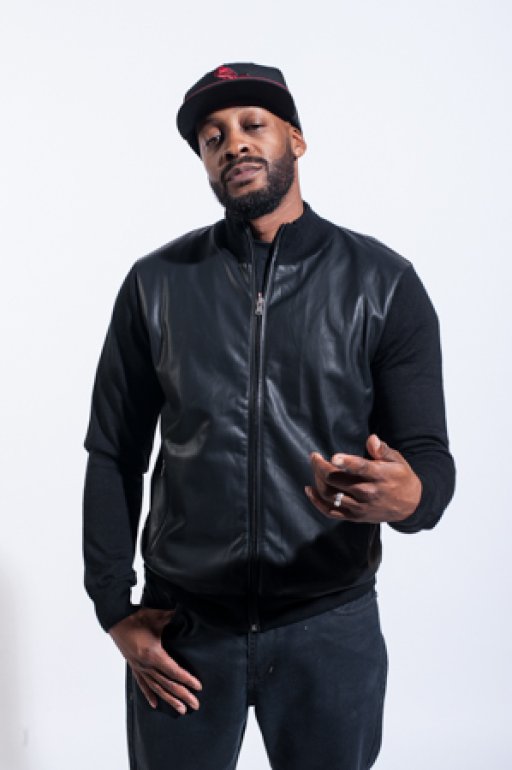 "Redeemed By The Blood Saved By Grace" Rob Redeemed & Saved