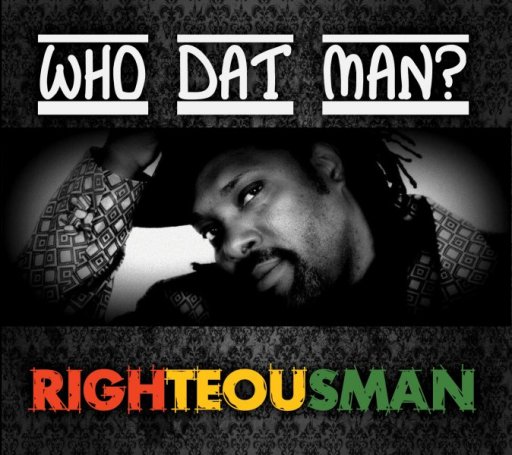 As a child prodigy, the church like so many of his contemporaries breathed musical life into his tender lungs, and for the best of 2 decades, he explored the music industry, gathering abundance in accolades, fame and respect. At the tender age of 15, he made his entry into the industry via NTA Benin Music Panorama, a popular show in the 80s. He would later release his debut album as a teenager titled “Stay With Me” under Liberty Records owned by the iconic Pastor Felix Liberty. With a little over a dozen albums under his belt, a string of hits spanning social responsibility and universal love themes, having the highest number of videos on TV and an intimidating consistency as a roots reggae soldier. He is arguably one of Nigeria’s nay Africa’s most thoroughbred reggae Ambassador.

Righteousman » Guestbook
The guestbook entry was successfully created!
You must be logged in to post to this guestbook!