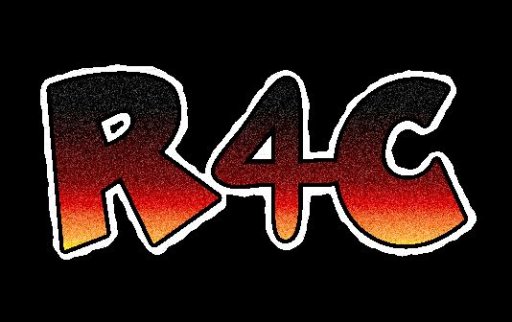 
The Riders are one of the newest and freshest groups in the ever-growing and unique genre of Christian rap. The group members "Apocalypse" and "Bishop" have been together as the group "Riders" since November 2000. Bishop and Apoc attended high school together at Seminole High School in a period of time when they rapped with a multi-talented group called "Revelation". With Revelation they matured in their rap, vocal, and performance skills, while strengthening their Christian walk. Apoc began collaborating Bishop's streetwise lyrical talents with His own gospel hip-hop melodies. This formed a unique chemistry never before heard of in rap. In November of 2000 they became the âRiders IV Christâ.
The Riders released an independent album in 2001 entitled âLast Daysâ, which they wrote, produced, and promoted themselves. The Riders gained credibility in their local area by selling their cdâs out the trucks of their cars. During this period the Riders traveled city to city promoting their album and performing at various events. In 2003 the Riders performed in the Youth for Christ Explosion at the Carpenters Home Church in Lakeland, FL. Later that year the Riders received a call from Antonious, formally of Grape Tree Records inviting them to be featured artist on his upcoming album. The relationship between the Riders and Antonious grew stronger. Antonious invited the Riders to accompany him on tour throughout the state of Texas. This tour allowed the Riders to open concerts for major recording artist such as LiLâ Raskull and L.G. Wise, CEO of Wise UP Records. The Riders thank God for the opportunity to travel across the United States, and minister to thousands of people. The Riders pray that in 2006 their ministry is an influence on the lives of all the listeners of their upcoming projects.