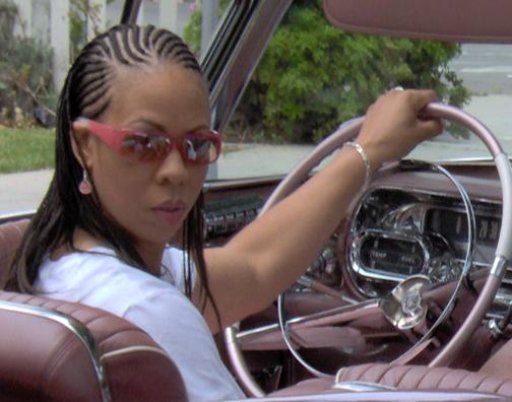 Too many to name..