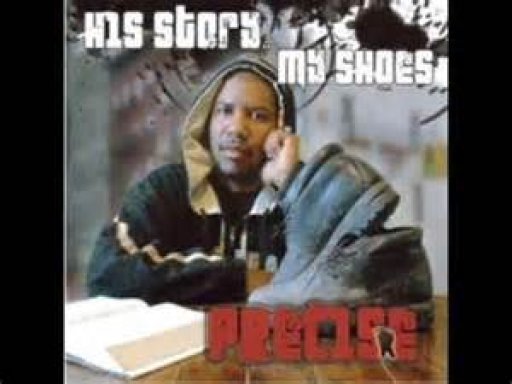 How does a brother go from a street corner to "rocking the Mic" at some of the most well known Gospel events around the country. To say "only God knows" is not just a clich'e but the only answer . Precise aka soldier Bob Young of Corey red & Precise has been blazing the country and beyond through hip-hop In doing so he has been invited to preform at pentagon,fort hood military base,to be on tour with Byron Cage,Tonex,Percy bady,Virtue, and Lisa Mclendon.also to appear on the Bobby jones gospel hour. Make note that Precise is quick to take the message of christ beyond the "four walls" and into the street, to those who wouldn't ordinarilly come to a gospel event and has graced the stage with Carl Thomas, En Vouge,and Cedric the entertainer an has been well recieved. Musicaly Precise is an authentic MC in every sense of the word who has his own distinct east coast style which in his words "shares the message of christ through a form they might of not heard before, I believe the offer of eternal life is not fully understood by many I plan to change that. Hip-hop has always been there I lived it before I knew what it was, so me meeting Christ was God meeting hip-hop" After years of reppin with his brother in arms Corey red, Soldier Bob Young has accepted the Kings orders for his solo mission. Confident in Christ to complete the mission. www.whoisbobyoung.com word search, corey red& precise