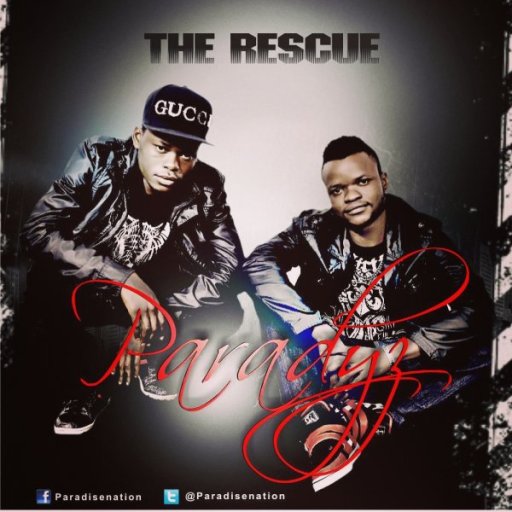 Paradyz  is a conscious/gospel R&B HIP HOP group consisting of two blood brothers –John Chris & I.B.G DA Street Oxygen.
The duo came out of the defunct ‘Rebelz’ group. Since year 2001 they have been doing great rap songs with deep messages. In 2006 they make their voice known when they released the conscious hip hop track-‘The Rebelz, 2008 – ‘Black Brain’ and ‘would there be a time’.
Meanwhile in year 2012 there came the great –Ep compilation tittled-‘P Evolution’. This project entertained hit tracks like  ’Through the night’ ,’Can’t  Understand’, Street Call’ ,Praise Alltime’.All these came under the genre they call: STREET GOSPEL.
Year 2014 came with the rain of supercharged lyrics and songs from this Paradyz. Passionate for what they still believe songs like; ‘Man No Go Die’, ‘Decided ‘, ‘Come and Dance ‘ all came through  and now ricking the air waves all around the nation. They also newly dropped the Video for the song: Can’t Understand’ .it’s fresh and nice now showing on TV stations.
The group has performed in various shows and concerts all across the country. They are still riding and just according to them they are never ever going to stop. Their dream is to create the nation of souls who live as the Temples of God on earth.
Watch out for great hits from this crew. 2015 ..

Reaching a wide range of listeners, fans cutting across many cultures around the globe.