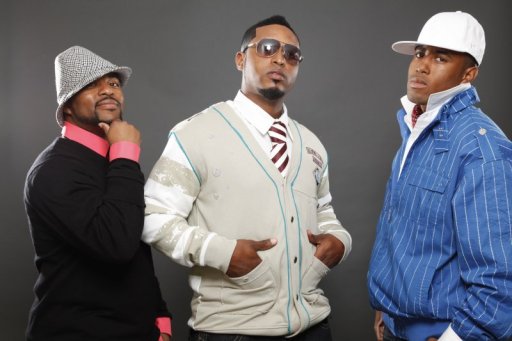 
Gripping vocals, life changing lyrics, and a uniquely energized sound are the meat and potatoes of this gospel rap group called, No Compromise. This incredible gospel rap group leaves youth pastors begging for more, seasoned believers with their jaws on the floor, holy hip hop fans keyed up, and parents delighted. No Compromise is as pure and holy as they come, with head bobbing beats, mind renewing lyrics, and a tender ear for the Word of God. This group bridges the gap between God and the unbeliever, all while crafting tightly produced magnetic music that appeals to hip hop, contemporary, and pop fans alike.

Moreover, No Compromise brings biblical teachings to individuals worldwide that would not generally attend a worship service. This group encourages the unbeliever to get saved, all while strengthening the believer to stay saved. No Compromise is a group that fashions a road map for believers to walk in purpose, forms a blue print for becoming Kingdom Minded, and implants seeds that fill the listener’s heart with faith. This is the evidence that audiences have been searching for: inspiring, entertaining, and progressive. No Compromise, God Approved!

Residing in Columbus Georgia, No Compromise consists of three members: Demetrius Sheppard (Meat), Jonathan Pepper (J Quad), and Christopher Pepper (C.P.). The trio originated in 2001, and has been inspiring individuals from various demographics including students, inmates, and military personnel. To date, No Compromise has released 3 albums: Bringing Light to Darkness, True Identity, and Christyle. They are currently working on their fourth album, which is projected to be released in early 2012.