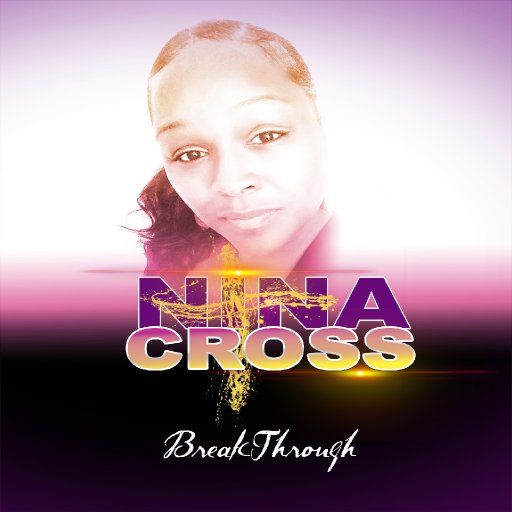 lyricist with an pure heart for serving God. Nina started rapping at the age of 18 when she began

taking part in neighborhood freestyle battles. Often the only female others began to notice the

gift of music within her. Nina began rapping and competing around her local city area.

Productions in Detroit. She completed a demo with OTGP which lead to an invitation to open for

On Nina’s journey to becoming a well-known rap artist, God began to change her life and the way

about the Holy Scriptures. Nina has released her current single called BreakThrough July 9, 2016,

produced and recorded by Medicated Music Group out of Pontiac Michigan. BreakThrough is Holy

Ghost inspired, it testifies to God being a true deliverer and displays how He rescues His people

out of any troubles.

Nina has a LP worth of material written, and is 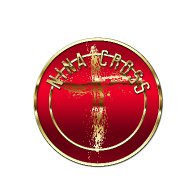 currently working on her album. Nina Cross is

currently seeking a record deal providing a recording budget, promotion and distribution, to

propel Nina’s career to the next level in gospel music.