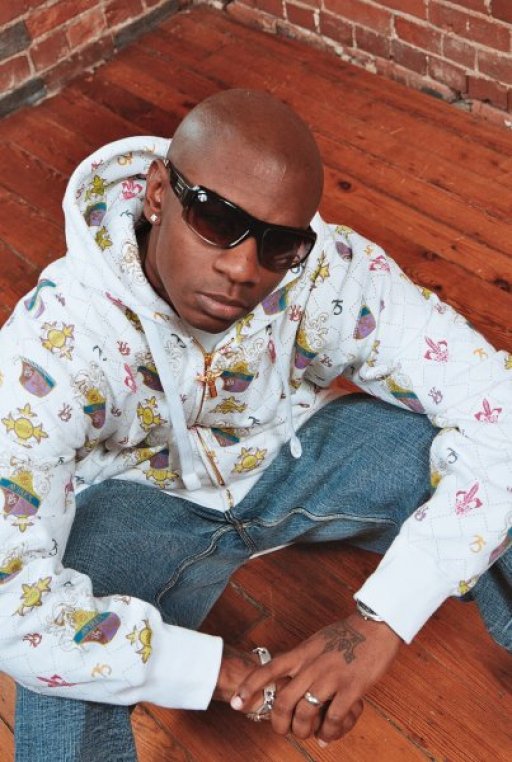 
MYNISTA a.k.a. Docta Wuzdead used to be known only as "Synista".  Back then, he lived the street life that most secular rappers glorify today, including drugs, women, and inevitable run-ins with the law.  MYNISTA began rapping professionally in 1996 as the lead rapper of a Tampa Bay clique that was quickly gaining popularity.  During this time, he sold marijuana in order to finance the party life that came along with the "hood fame" he had attained as "Synista".  "At that time, I didn't know that the lifestyle I was living was a life separated from God," says MYNISTA.

One night in 1999 while in his home studio, MYNISTA was approached by demonic spirits asking him to sell his soul in exchange for fortune and fame.  "I heard people that I rapped with saying they were selling their souls on some of the songs we made, and I even heard Tupac* and Snoop Dogg* say the same thing on some of their songs.  But I was lost at the time," explains MYNISTA.  Confused and not wanting to sell his soul, he thought that suicide was his only option.  He got his sawed-off shotgun and was headed to the beach to kill himself when suddenly he felt that he should go to his mom's house instead.  After he arrived, he told her everything that was happening, and even though she wasn't exactly living for God at the time, she knew what MYNISTA needed to do.  She told him that he should pray!  She brought him a Bible and opened it up to the 23rd Psalm.  MYNISTA got on his knees and asked Jesus to become his Lord and Savior.  Within seven days, he was baptized in the Holy Spirit and completely free!  The demonic voices that were tormenting him left, he flushed all of his weed down the toilet, threw away his gun, and was completely delivered from alcoholism.  But it didn't stop there.

As MYNISTA began seeking God through prayer, fasting, and studying His Word, the Holy Spirit began showing him the call on his life.  He had no intentions of returning to the microphone, but God had other plans.  Being obedient to the Holy Spirit, MYNISTA changed the "S" into an "M" and began his journey as a minister of life instead of a minister of death.

Even though MYNISTA was delivered from the street life, his ministry is not only limited to "street ministry".  He walks in the office of a prophet, flows in the gifts of the Holy Spirit, exhorts and edifies the body of Christ, and does the work of an evangelist.  As he ministers, signs, miracles, and wonders follow.  With an extraordinary testimony and giving God all of the glory, MYNISTA is working hard to bring the hope only found in Jesus to a hopeless and dying world.

*He is referring to the songs entitled "Smile," "Fight Music," and "Good Life" by Tupac, and the song entitled "Murda Was the Case" by Snoop Dogg.


Make sure ya'll come through the Official site!!