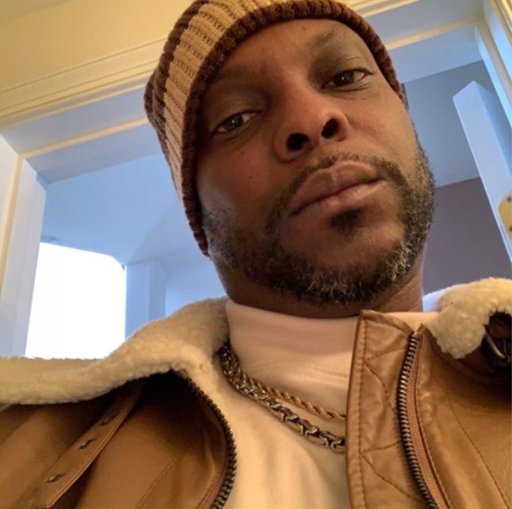 My name is Bryan Alston. I was born in Baltimore, Maryland on December 20, 1970. I was predestined to be involved in some form of music. It was in me from the very beginning.

Through revelation of the Holy Spirit, I've been commissioned by the Lord to be a minister of the gospel in this particular genre of music. Hip Hop has  been a part of my life every since I was a little "shortie!" The moment I heard "Rapper's Delight" by the Sugarhill Gang, I was hooked!

As time went on, rap grew and became more diverse with emerging stars like Run DMC, The Fatboys, Whodini, etc.. I found myself drawn to these individuals because I could relate to them. This music had now become the closest thing to the reality of the streets that I grew up in. Rap music came as natural to me as breathing. It was like finding a long lost loved one.

As I grew to know and accept Jesus Christ as my Lord and Saviour, I saw the impact that rap music had and it's influence on the culture, not just in New York, where it originated, or in my hometown, but all over the world. I saw the corruption and wickedness that sprang forth as a result of irresponsible artist who were out to make money so they compromised their morals in order to sell records.

These ideals were, by no means, solely responsible for the views in which we see today in the culture but they have contributed greatly to the issues of this generation.

With this being said, I have been called to this particular ministry to redeem the Hip Hop culture through the teachings of the gospel of Jesus Christ. It is my heart to reason with those who may not know Jesus. I pray that all who hear the message contained in this CD will consider what is said and seek salvation which can only be found in Jesus Christ.