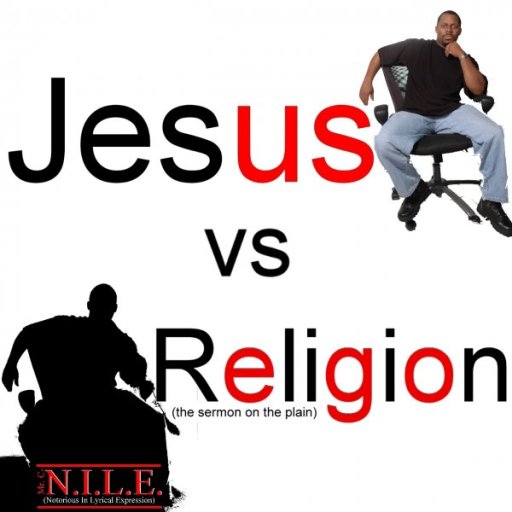 N.I.L.E. has always had a vision of owning his own music production company. This vision was not for the sake of financial gain, but for the control and  authority over the music that he has been blessed to create to minister through by way of the Holy Spirt. After doing years of secular hip hop music, N.I.L.E. began to realize that all of his secular music was merely a means of therapy for him to deal with the everyday trials & tribulations that he constantly faced. Ironically, on every album, he has cried out to God to take his life as a means of a cry for help from the pain and suffering that he had to personally endure. Bringing the vision to reality was truly an answer from God telling Carl that He has heard his every cry and is now here to use the very gift that enabled Carl to express his pain to now minister words of hope, love  and re-assurance to the broken spirited. 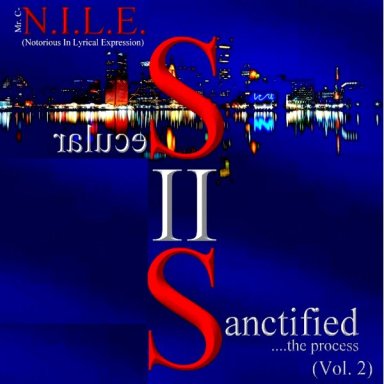