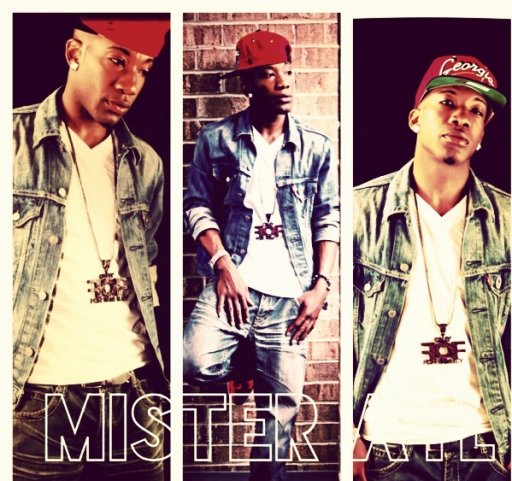 
Mister ATL brings a new Sound,new Energy, and a new SWAG ( Saved With A Goal) to the world of Gospel that's never be seen before. The proclaimed Bad Boy of Gospel plans to take the word of GOD through his music from the pool pit to a worldwide reach, one soul at a time. After touring and performing with some of the biggest names in the industry from 2003-2010, Mister ATL made his transition in 2010 to work for the Kingdom of GOD and spreading the gospel throughout his music. With his first solo christian album and new single set for release in 2013, its safe to say that the world of Gospel will never be the same. Church Gone Wild Project is coming. Are You Ready?