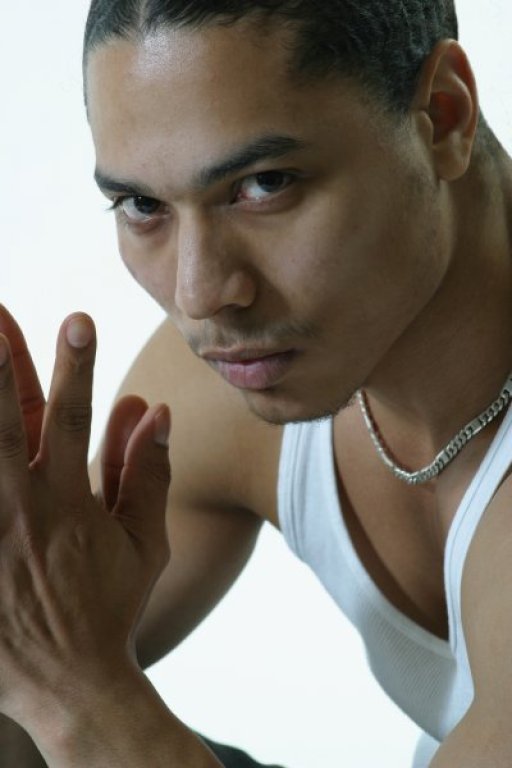 Mike Boston from Boston.
Some rappers need a handle, and while Boston tried
some (i.e. Mr. Sandman or Korupt), they never stuck because everyone out on
the streets just called him
Mike Boston - yes, that's his real name.

But it's Boston's experiences out on the streets of his namesake that served as
the inspiration for his melodic and moralistic rhymes.

"I started writing on anything. Newspapers, toilet paper, anything. And after one-a-half years, I started seriously rapping. People would all crowd around me when I rapped."
And listening to Boston's first solo project, you can tell why.

Through City Year, a program for youths to volunteer in communities in cities all over the country, Boston was able to work with former President Bill Clinton and former South African President Nelson Mandela on what might've became their version of Americorps or mor appropriately "Africorps".

Boston was one of seven Americorps members selected in the country to represent the U.S.A. as a member of the Johnson & Johnson Domestic Violence Curriculum Team from 1999-2000, which allowed him to travel to South Africa to work with Clinton and Mandela.

"Mike has an energy that basically all walks of life pick up on," said Keith Powers, 34 and Class of 1988 graduate, who splits his time between Boston and Santa Monica, Calif. "He has an ability to communicate to billionaires or beat-boxers in the inner city."

Boston's South Africa trip enabled him to really see racism, as he became a victim of it in Mandela's home country.

"I was able to see issues of genocide and racism in the PHYSICAL FORM, and now I can take it and make it into a song so someone can hear about it," said Boston, an African-American.
And that's what much of Boston's music is for him, in the process, he tries to convey a positive message.

"I'm not perfect, but I can lead a blind man to the fountain of living waters," said Boston. "I'm not a disciple, but I have the ability to awake a kid up so they could go to God and get away from the negativity. I'm venting from experience in my rhymes and the world's lending me an ear."

The Holy Ghost & Experience Itself. 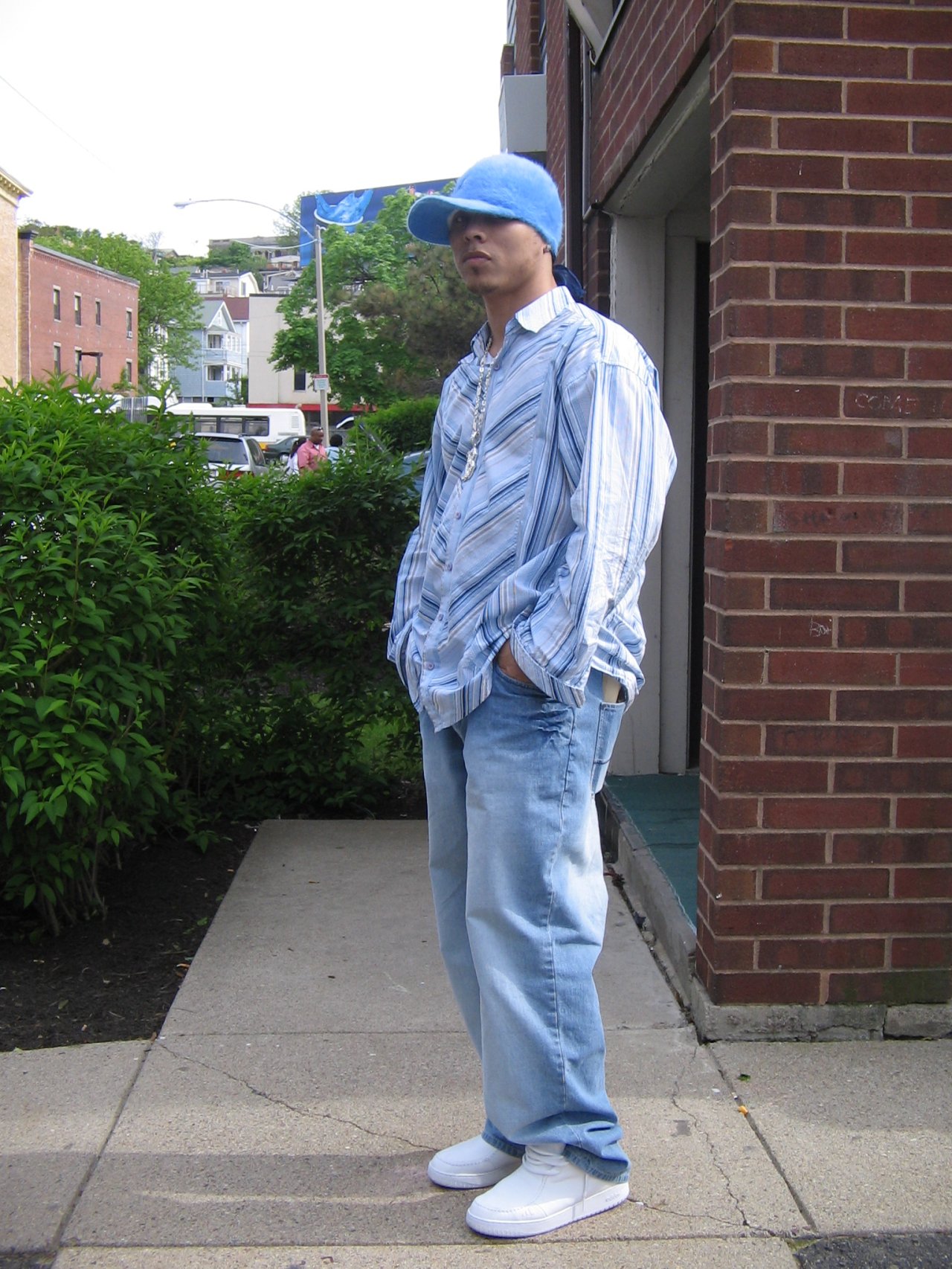