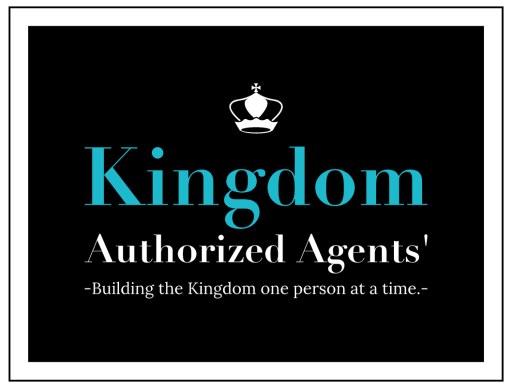 I Find No Fault In My King Jesus-klymrecordlabel

Kingdom Authorized Agents. » SoundCloud » I Find No Fault In My King Jesus-klymrecordlabel

Artist: LADY ELIZABETH TOWNSEND
Genre: Gospel
Duration: 00:03:08
Description:
Bio NEW SHINING ARTIST. https://t.co/I2IurOXlyD Lady Elizabeth Townsend, gospel singer/composer, has been writing and singing from the heart for a very lengthy time. Singing and songwriting has been a gift from God that that she developed as a young child raised in the Church. As Lady Elizabeth Townsend grew older, she began to write songs that displayed a powerful message, a passion for love but still a simplistic enough approach that reaches all those hurting and suffering in our World today. She has recently released "I Find No Fault In My King Jesus" that was produced by Mike Walters and recorded at Express Rainbow Studio in Washington State. As she first gave her life over to the Lord, "I Find No Fault In My King Jesus" was the first song the Lord gave her to create and through this composition, her whole life has changed for the better. "In the world in which we currently live, people are finding fault with everything, from our Government to the President. However, now I know without a doubt why the Lord gave me this song and why He had me wait for years to release it. It was to bring hope and healing to many who are hurting and suffering in our world," says Lady Elizabeth Townsend. Lady Elizabeth Townsend began her professional music career at the age of 28 but by the age of 40, lost her voice due to a thyroid disease. She then undertook caring for the elderly and continued to write music, as well as a book called "My King Jesus" which is currently available on Amazon throughout 90 countries worldwide. The book, "My King Jesus" discusses her songwriting growth, the music, her personal life, and how she came to have a personal relationship with her Lord and Savior, Jesus Christ. As of recently, her voice has returned and Lady Elizabeth Townsend has commenced singing and performing once again. She has completed two recent music shows featuring her song "I Find No Fault In My King Jesus" and those opportunities have lead to a few music contract offerings but Lady Elizabeth Townsend has decided to wait for the right timing and leaves that decision to God. "I Find No Fault In My King" can be purchased at itunes.apple.com/us/album/my-king-jesus-feat.-jerry/id1000127713 You can find more information on Lady Elizabeth Townsend at the following links: http://www.ladyelizabethtownsend.com http://www.reverbnation.com/MyKingJesus http://www.twitter.com/LadyElizabethWA http://www.youtube.com/watch?v=UauBcl9dH0c http://www.facebook.com/pages/MusicMyKingJesus/191718380961105 All music and material on this site is Copyright©2015 License Agents: B.M.I., SoundExchange All Rights Reserved. ® See more of the True Autobiography of Lady Elizabeth Townsend. http://WWW.Amazon.Com/dp/B008DU1SHI