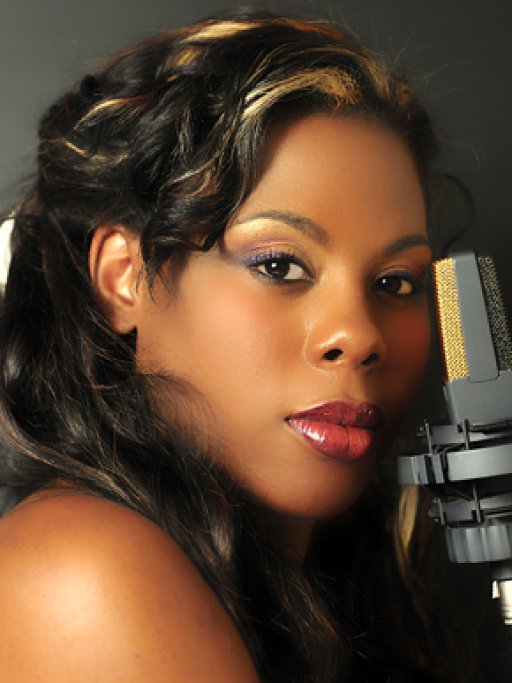 
First part of Kirk Franklin in the Caribbeans (dec. 2010)  •  Chorist for Richard Smallwood at Land of Blues Festival (april 2010)

The most American of the French singers, the authentic pearl of the french gospel is, Jessica Dorsey. Her first single «Ou sé lanmou» was rated #2 in Chicago on Synergy1Radio since 8 weeks ! It’s the first time that a french gospel artist is rated on U.S. Station... This title is the new «french-creole» version of «Well Alright» of Cece Winans, and many americans are already purchased her album ! André L. Carter (Gospel Synergy) said : «This is the perfect example that Gospel Music is universal».

«Nul n’est comme Toi» [Translate : «No One’s Like You] was produced by Angelsway Music, the Gospel Label in the Caribbeans. Jessica Dorsey sings her suffering, her love for God, and her fears. An album fill of good humor and dynamism, like Jessica... Lyrics are speaking to us of the modern issues of faith, the fears of the new christians generation... And Jessica flowing on several musical styles like Old-Shool, R’n’B, Funk, Soul-Jazz, Neo-Soul, Latin-Beats and Pop/Rock. An album worked with very carefully in order to grow a bit more the French Gospel Music.