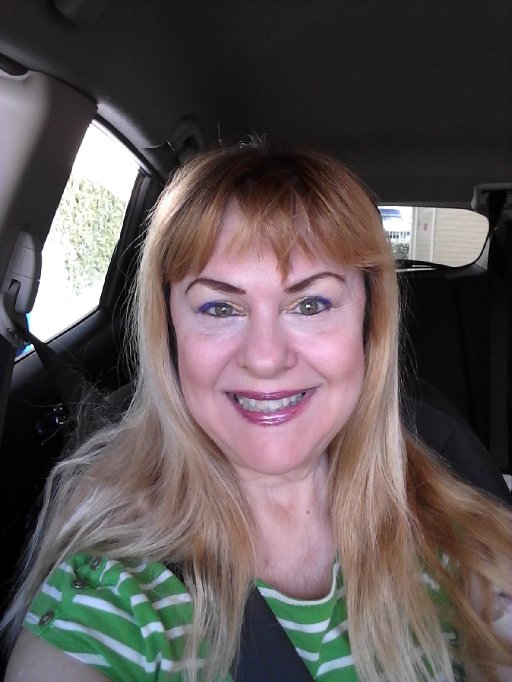 Jesus is The High Priest

Artist: jeanetty
Duration: 00:02:47
Description:
This track is from the album I Love You For Who You Are and is available for purchase on CD Baby here: http://www.cdbaby.com/cd/parsadanian