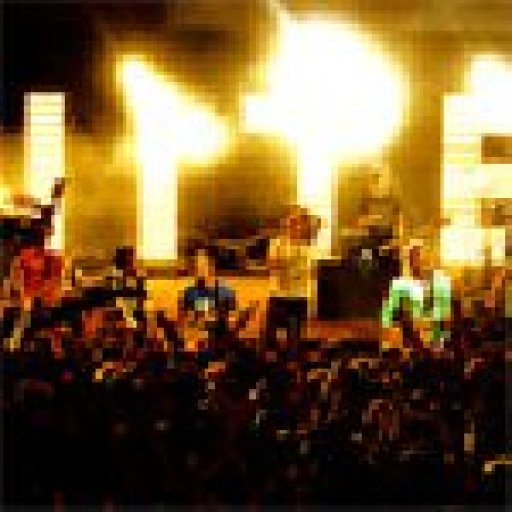 The Hillsong Church in Sydney, Australia, is a congregation 17,000-plus members strong. After two decades under senior pastors Brian and Bobbi Houston's supervision, Hillsong branched into the gospel music industry with For All You've Done, a live performance at the Sydney Entertainment Center recorded in February of 2004. Soon followed music pastor Reuben Morgan's solo debut, World Through Your Eyes, released in November of 2004, and a slew of other releases, including Unified Praise, Jesus Is My Superhero, and Christmas, featuring Hillsong starlet Darlene Zschech. ~ Gregory McIntosh, All Music Guide
View All