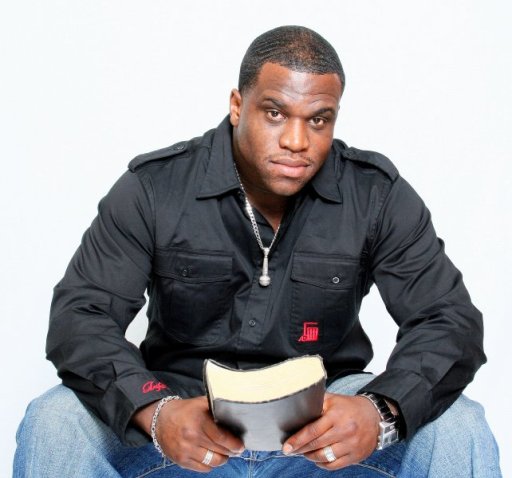 
Passion & Purity are words rarely used in the same sentence. However they are best used to describe the gift that God has given this vocalist. "His voice is so distinctive, soothing and it captures real true emotions. "said Gospel Rock Radio Show host Vernon Findlay".