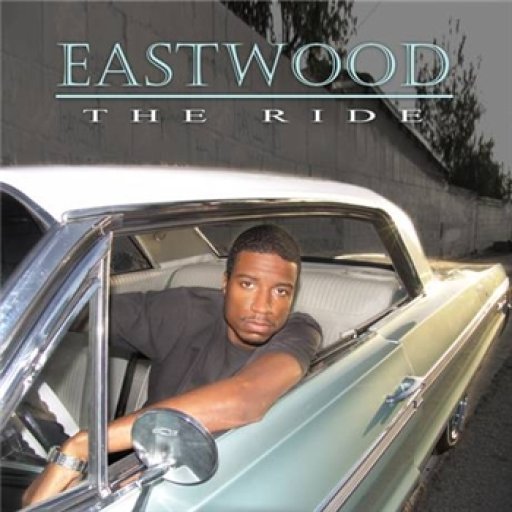 EASTWOOD Born and raised in Los Angeles, California this minister of music is now making his mark for God in the Gospel arena. At the tender age of 7 years old, he wrote his first rap song about a young girl playmate. By the age of 10, he felt God calling him to the ministry at his church, but was reluctant to give in. Eastwood explains, "I knew what I was doing Monday through Sunday, and I Knew I could not get up on Sunday and preach to anybody until I was truly able to represent God." Eastwood knew one day he would come to be a minister, but soon found himself in the middle of the secular rap game. By 19, he had recieved offers from some of the top rap labels in the industry. His skills were always evident by his following and from other rappers in the industry. Eastwood quickly saw what his life would be like if he continued down this path but tenaciously preserved to complete his album despite people's wishes. It was not long before he let God cut in and take control of his gift. Now a licensed minister and anointed by God's word, he has answered the calling and has brought the younger generation of gospel to an entire new level. His new found mission in life is, "to change lives and save souls with every aspect of my music, from the beats to the ad-libs," says Eastwood. As he continues to blow the listeners away with his metaphors, and mind-boggling lyrics, you will feel the anointing on every track! His story lines will make you press your ear to the speaker just to hear every word! Eastwood states, "I'd rather sell no albums and save 1 soul with my message, than sale 1 million albums and we all go to hell listening to it." Also when he is not in the studio creating classics, you will be able to catch him on television displaying his talented ability to act. His acting credits dates back over the last 20 years, and he looks to be a dominant figure in the next 20 years to come. This indeed is a talented and blessed individual that the world must and will recognize as a "MAN TRULY SENT BY GOD." The question is, are you ready for the next level and generation of Gospel Music?

Our Lord and Savior