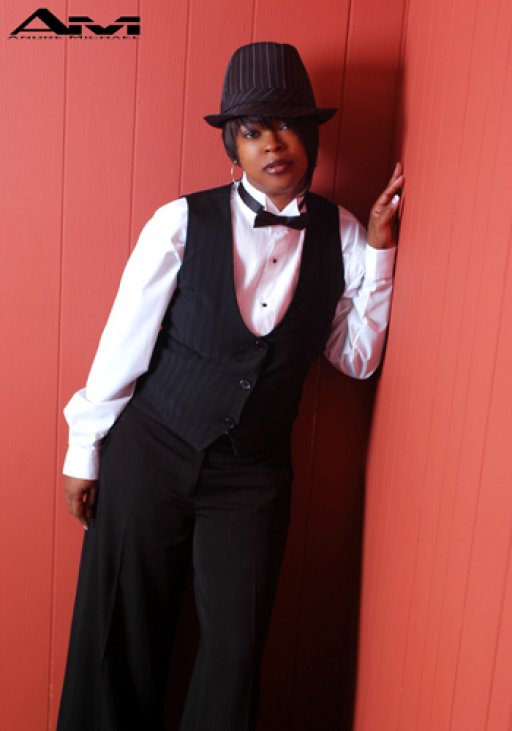 Shreveport, Louisiana born contemporary gospel neo soul singer and songwriter, Dominique Howard is described as a radical praise and worshipper by her peers. Being no stranger to hard times and struggles, Dominique sings from her soul about having a hard life and the true deliverance that she encountered from God. Since the age of 4, Dominique has been singing and entertaining her family with her strong raspy voice, and outgoing personality.

Dominique served in the United States Army for 8 years and even in the midst of serving her country she made a powerful impact through her music ministry singing at military ceremonies, and national military competitions, where she won an award for best solo performance. While serving her country in Germany Dominique has sung with various German artists and has graced several German venues with her soulful music. She can be heard singing with "Excited Voices of Christ" with Elder Robert Washington, and she also sung background for the European rap group C-Block.

From Georgia to Germany Dominique has touched the lives of many with her voice and testimony of how God can deliver and bring you out of any situation. From choir member, to praise team leader, to choir director, Dominique has worn many hats in the ministry. Now a solo artist with a powerful message to those that have doubt about what God can do, Dominique is ready to share her experiences with the world. Equipped with the word of God and his power Dominique is set to release her first solo album in 2008.