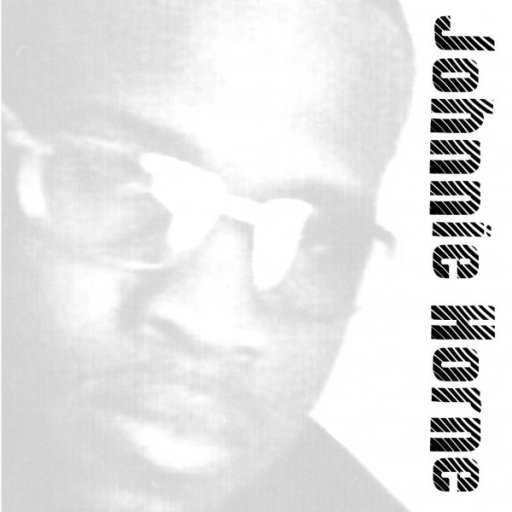 Doc known as (Johnnie Horne) was born in Miami,Fla.on July 28th he began singing at the age of 7 years old. Johnnie's musical roots came from his mother who was a choir director,minister and singer in the church choir.His experience includes years of background singing for varies recording artist in Fla.and over seas.

In 1996 his parents were murdered when he was only 23 years old. His brother shot his father,mother and sister while they were home.The news hit him very hard and really made him want to do something more than what he was doing in his life, this situation and life trails is what influenced him to serve God more and prusue what God has called him to do.

Less than a year later,he suffered a major panic attack while driving down a busy highway at 80mph an hour.

Johnnie said,"It seemed as if the devil tried to take me out by trying to inflect my body,but I refused to let him still my joy like he already had done in the past with my family.I prayed to God and rebuked the devil in Jesus name and I was delivered from this or deal."

Considering the problems he has faced in his life.

Johnnie is currently working on his first album ,which is expected to be out in 2007.

Johnnie is not only a singer but also a songwriter,producer and musician. He takes great pride in singing songs that will up lift and touch the hearts of mankind of all ages.

"What I would like to see happen,is the chains of spiritual bondage broken over individuals and family lives,through the music and songs that God has inspired me to write.

It has been mentioned "never judge a book by it's cover."Once you have heard the voice of Johnnie Horne,you will know he was Heaven sent.