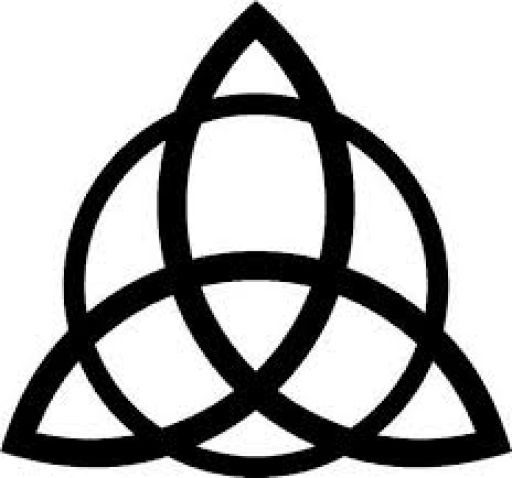 About Con10derz of the Faith

The Con10derz of the Faith, are a Gospel rap group based in Ft. Worth, TX. called to restore this young generation unto God primarily through the outlet of music. Their musical style could be described as sanctified music from the south, cutting the edge between secular and the traditional Christian hip hop. Chris and Jonathan are both ministers and they faithfully serve at New Jerusalem Tabernacle of Worship, where they are held accountable to their Pastor, Bishop Robert L. Young. Throughout their years of ministering through rap music, they have been honored to share their gift at many places, including the Potter’s House, Gatesville prison, Neotropolis, the Daystar Network, various churches, events/ outreaches in DFW and also on the streets. They are a Godly remnant in the faith of Joshua and Caleb, knowing that God has gifted and empowered them, and they are fully able to take and possess the faith-stretching opportunity that He has set before them. Their motto is “Striving against all odds to fight the good fight of faith.”

Con10derz of the Faith » Timeline