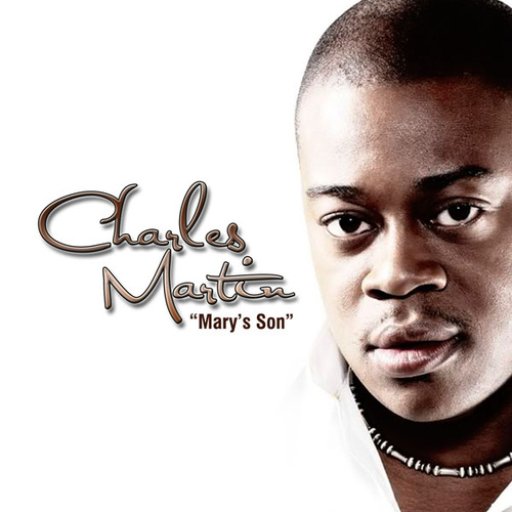 Detroit’s Charles Martin has been singing for over 10 years professionally and backing gospel recording artists like Fred Hammond, Deitrick Haddon and Stellar Award winning Voices of Unity.  Equipped with a skillfully produced, edgy 11 track project, Charles Martin is stepping to the front to release his debut CD Mary’s Son.

Martin penned all songs on the project and teamed up with producer Chardyroc to deliver an electrifying collection of urban inspirational songs with a universal appeal. Martin’s innovative sound captures the essence of today’s society while remaining true to the gospel of Jesus Christ.

With a firm grasp of today’s culture, Martin’s innovative sound seeks to reach an audience not currently filling the church pews.  This CD was birthed out of Martin’s obedience to God instructing him to share with people who had been broken and in need of renewal.  “I want to be able to cross all boundaries of music, culture and religion,” Martin expresses. “And through this project, I want people to realize that there is hope, to be encouraged and get a closer walk with the Lord.”

Mary’s Son features “Secret Place”, Martin’s worshipful radio single and “This Joy” a funky dance track that Martin sings with an excitement held true to its title. “I Believe” showcases Martin’s vocals accompanied by a full voice choir with the message proclaiming to the world that God is faithful no matter what.  All eleven songs have a unique sound with the purpose of giving glory to God, capturing the hearts and spirits of the non-believer as well as the believer.

Martin is no stranger to the gospel music industry, planting his roots with some of the greatest gospel music recording artists around. Currently a Praise and Worship leader at Detroit World Outreach Church, Martin is also an actor and stage performer, appearing in several stage productions including “Black Nativity,” directed by Tony Award-winning George Faizon, starring recording artist Stephanie Mills. Martin appeared in “Something Special is About to Happen” as background singer and has done several commercial jingles including one for the Detroit Pistons. He also appeared as a solo artist on BET’s Bobby Jones Gospel Show.

Why the title Mary’s Son?  “Mary is the mother of Jesus who came to save the world,” Martin explains.  “My birth mother’s name is Mary and Mary showed me the way to Jesus. I am Mary's Son."