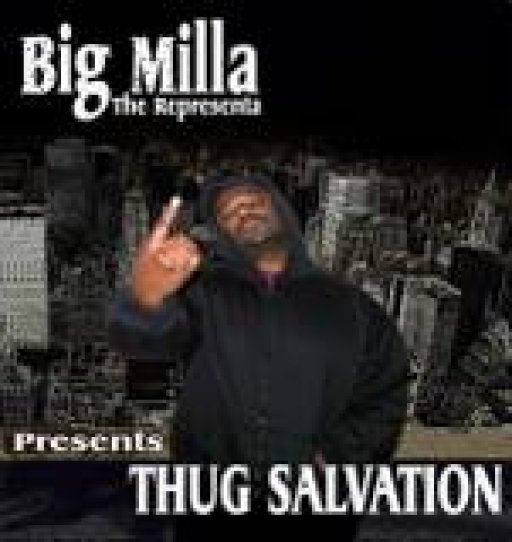 
Mississippi born, raised in Cleveland, Ohio and California. Father of two daughters and a son. Raised in a single-parent home.

Through many trails and tribulations as a troubled teenager in a single parent home. The streets and that lifestyle became the norm. Expelled from school for selling drugs, the gang became my family. The normal activities of a delinquent teenager; breaking in cars, petty theft and selling drugs. Became an alcoholic at the age of 15. Had the wrong mind-set in reference the opposite sex.

Despite my negative activities; my creativity and desire for writing and communicating through music served as a ray of light. It was the beginning of self discovery and empowerment, which has affected every area of my life. First, spiritually, emotionally, physically and psychologically.

My interest in music began with meeting Big Bohart, (R.I.P) who was composing an album for Tweetie Bird Loc from Compton, CA. He invited me to the studio and encouraged to write a few verses and I have been since.


My desire to make a positive change in my life resulted from years of living the dangerous lifestyle associated with selling drugs and multiple âclose callsâ with death.

A change came musically, spiritually and mentally after I accepted Jesus Christ as a result my music is what you hear now.

Thank you for you interest~