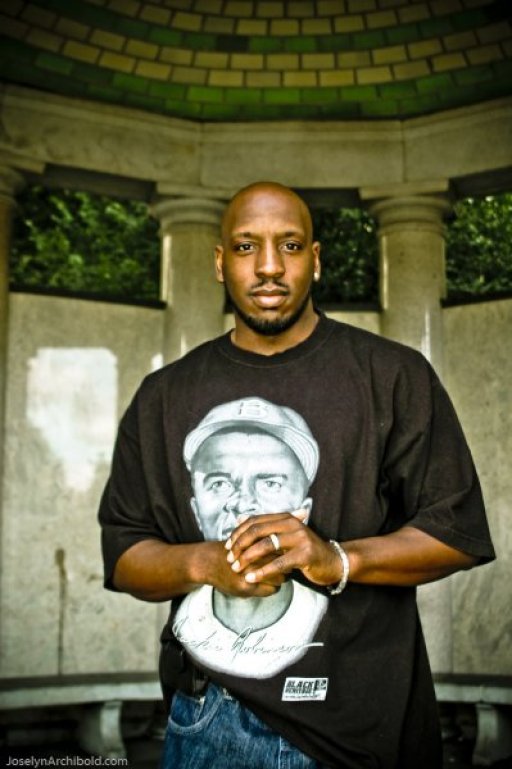 Baron “MAK” McLean was born and raised in one of the hardest sections of Brooklyn, NY- Brownsville. Being born into an era when African American fashion and music was at its prime and high, he had witnessed the greats of Black music. Without knowing he would be a part of a new generation that would change the world forever- the Hip Hop Generation, at the age of 17 MAK began producing beats with his keyboard. With his passion and musical genes given to him by his late mother, Marie McLean, MAK began his 15 year journey into music. However his focus was within secular music not gospel. Even though his mother encouraged her only son to go into gospel, MAK continued with what he wanted to do. It wasn’t until after his mother’s passing did he “wake up.” He recalls that God spoke to him and gave him visions of ministry through music.
Even though he is influenced by Rakim and Jay Z, his gospel influence is greater. With influences from his mother, who was a professional gospel singer, Fred Hammond, Kirk Franklin and many more, his roots are within the teachings of God’s Word. Inspired by God, The Bible, The Bible Experience, & the Church- today God is MAK’s executive producer. In the summer of 2010, MAK debuted his music with his first album “Thankful.” He has released singles “I Love U,” “F.A.I.T.H,” and will continue throughout the fall. MAK has created the Thankful Movement Ministry to aid in the spreading of God’s Word. To hear music from MAK, go to 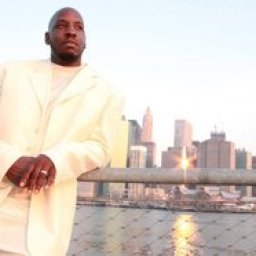 Christian/Gospel music, lyrics, and videos from Brooklyn, NY on ReverbNation