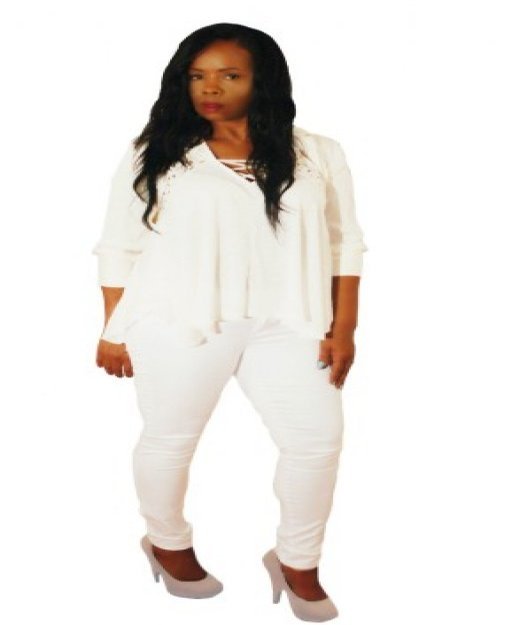 I make music, so that sums up what I do. I have a passion for writing and recording gospel music but am often hindered in my quest to do what I’ve been gifted to do! I’m expecting GOD to do some new things in me and for me in spite of me! I’m in the process of developing a stronger intimacy with my FATHER! To date by the effectual working of his power I have overcome drugs, crime, child molestation, child abuse, a gambling addiction and some other stuff that you'll have to hear "live" at an Appointed concert date Yall pray for me! I have been working for His Glory for a longggggg minute  (smile) with the conviction that HE’s Able! So stay tuned!

Appointed means to select or designate to fill an office or a position and that certainly has proven to be true for Appointed by the Lord's Grace. She is really more of a music minister that just a recording artist. Appointed is the recipient of Two Radio Alliance Awards, along with a BlockBuster Music Award, as well as a Legacy Of Christ Music Award for Excellence In Gospel Music and then there is her Zeta Gospel Music Awards win for Female Vocalist of the Year (Urban). Recently Appointed received two S & M Indie Choice Gospel Awards in New York.

Other noteworthy gospel music industry moments of this hard working gospel artist include:

* I Hear Music In The Air Conference

* The At Home With Appointed TV & Radio Show

* The Spin Awards Magazine (honoring those who spin the gospel)

* The Spin Awards Ceremony (honoring those who spin the gospel)

Appointed is also a media personality. She is the host of At Home With Appointed (AHWA), a weekly TV & Radio Show. For Appointed, the bottom line is ministry and only what's done for Christ will last. She serves as Pastor of Nu Mercy Christian Fellowship Church. She firmly believes that building and maintaining a strong family bond is one of her all time greatest accomplishments.

Along the way, Appointed battled various levels and types of adversity that included drug addiction, child abuse, depression homelessness, domestic violence and child molestation. During those hard times, Appointed did not know that all of the things she endured would ultimately lead to GOD being glorified through her life as she is a living, walking, breathing testimony to what GOD can do with what is meant to harm.

Her long freshman project, “Your Love” has been described by Gospelflava.com as “electric”. Her new single "Opposites" was recently released worldwide via Sony Music/Rhythm Gospel Music on the DOMONIQUE MITCHELL presents "Inspirational Music For The Soul compilation CD. Appointed is on a mission to make massive moves for His Glory!