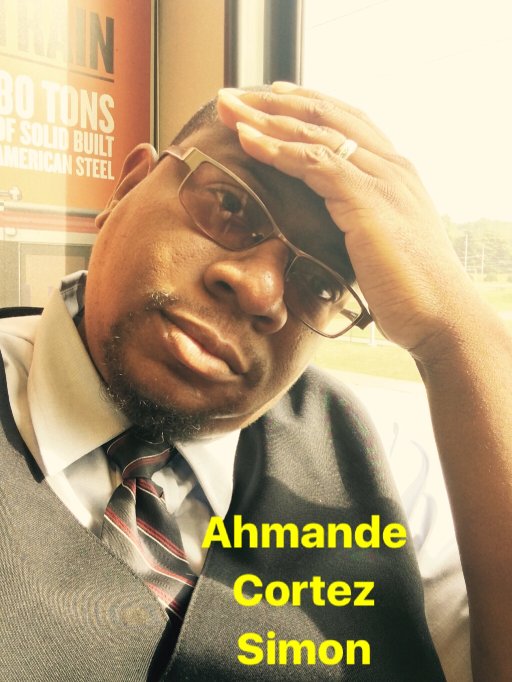 
Ahmande Cortez Simon is an East St Louis, Illinois native. Who has a zeal for God and the things of God. Ahmande is a Saved, Sanctified and Holy Ghost filled man of God. Who has a heart and compassion for the Lost. Raised in the Pentecostal church in the small town of East St Louis, IL. Ahmande recalls his beloved Mother dragging he and his four older brothers to Haynes Miracle Temple cogic. It was there where he took an interest in music. Ahmande recalls as an kid, teen and young adult the many known faces and voices he heard and seen in the churches packed out services. Whether it was on a Sunday morning or on a warm summer or chilly autumn night doing the churches tent revival. Although Ahmande is no longer a member of an COGIC church he still considers himself COGIC because of his upbringing. Ahmande is an anointed singer and songwriter. Not only is he a singer and songwriter Ahmande and his beautiful wife Willettia Simon of 12 years are both ministers of the Gospel. Ahmande says besides Jesus his wife and two adorable children are the best thing that has ever happen in his life. Ahmande takes pride in being the husband to one amazing wife and father to two God sent children. Professionally, Ahmande is employed with one of the biggest transit company's in the Midwest. Ahmande doesn't have plans to quit his day job as of yet. He is quit fond of meeting new people and operating such a big vehicle. Musically, Ahmande is excited to be stepping out of the shadows of the Choir and praise & worship team scene and evolving as an soloist. Ahmande recalls at one point in his life being intimidated by his singing peers and other male vocalists. However, he knew singing and writing which is just two of the gifts God has blessed him with had to be done. Ahmande thanks and credits those who took a chance on him and pushed him to be not just a better vocalist but an anointed vocalist. Currently Ahmande has released an EP and preparing to follow up with his debut LP. Ahmande is an independent music recording artist with a big God on his side. Currently Ahmande is recording and working closely with his cousin and music producer Jamaal Hurst who happens to be one of the individuals he says believed is his music. Ahmande says now that he is here. He does not plan on backing down and going back on the sidelines or backgrounds of Life. Ahmande hopes to one day record with some of his favorite recording artists (Donnie McClurklin, Deitrick Haddon and Marvin Sapp). Ahmande sees in the future himself working with producers such as (J. Moss and Mali Music). Until then Ahmande does not despise these small beginnings.https://twitter.com/AhmandeCortez 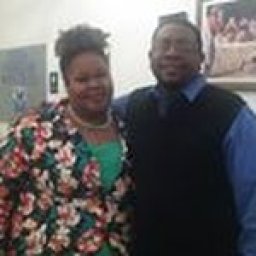