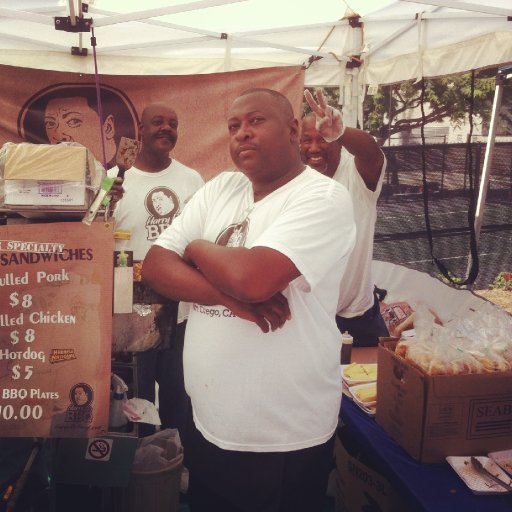 God has blessed me to wear a few different caps and I’m sure you’ll see some of them before we part ways. First a little about me so you know who your listening to. I’m Harry Davis White. AKA Bro White, Pastor White, Pastor Harry, Harry D, 007, 007 Da Overseer. You can call me Double 0, it’s all cool. I’m not a title guy, although I am fond of being called a man of God.   God blessed me with a tv show which I called Sowbig (Standing On the Word Believing In God) TV. I would simply take a tv camera into the city and interview people off the busy streets. I would ask them what they thought about life and death, God, Jesus, things of that nature. And of course I would give my reply. Usually after I turned off the camera they would ask me more of what I thought about God. Even in all this God bless me to edit my own show. My soundtrack for my show came from my album which God blessed me with. So that’s a few hat’s there.  Another hat. I was a DJ at a radio station and it branched into a radio show called Sowbig Radio. It was a hour long show where I would play that ole gospel I grew up on and of course some new. I would put scripture with the songs. Then in the second half hour I invited Pastors and just different people spirit filled to come on the show and we break open the word of God and build. Some pastors would call in and pray on air. Those were some great moments in the Lord.  I’ve ministered music and the good news to teens in the penitentiary, jail, and streets. Ministered in parking lots. People would come to my little booth that I sat in not to park their car, but to get prayer. A lot of spiritual warfare went on in that booth but God gave victory.   Had a cab ministry for 3 years. I would preach the good news from the city to the airport and sometimes people would be spiritually resurrected just that quick. And it happens just that quick. This is just a tip of the iceberg...... 007