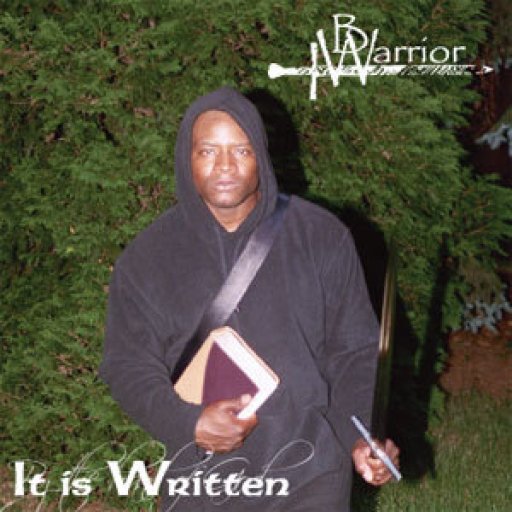 Terrence Lonon, born in Augusta, Georgia and raised in Los Angeles, California, began his music career in 1992 as a secular rapper. He lived a life of trouble, constantly ran the streets, and continually traveled the path of destruction. Until in 1996 he accepted the lord Jesus Christ and was called to the gospel rap ministry in 1999. But it wasn’t easy for the gospel rapper, he ran from God and the ministry several times. “Running from the ministry got me whipped every time,” says the rapper. In 2002 his running landed him in jail for the first time in his adult life. No more than five minutes of him getting to his cell, God had sent one of his servants to minister to him. Terrence knew his disobedience landed him in a place where God could slow him down and speak to him. While he was in jail Terrence decided he wasn’t going to run any longer and accept his ministry. Over the next six weeks while still in jail, he fast, prayed, and allowed the lord to deal with him. It wasn’t long after before the lord provided a way for him to get out of jail. A  trained musician, Terrence is fluent with the flugelhorn. He is also pursuing a degree in respiratory therapy at Tidewater Community College in Virginia Beach, VA. Terrence is a shy gentleman but on stage becomes a head bopping dynamo. Remember his name because you will not forget his voice!