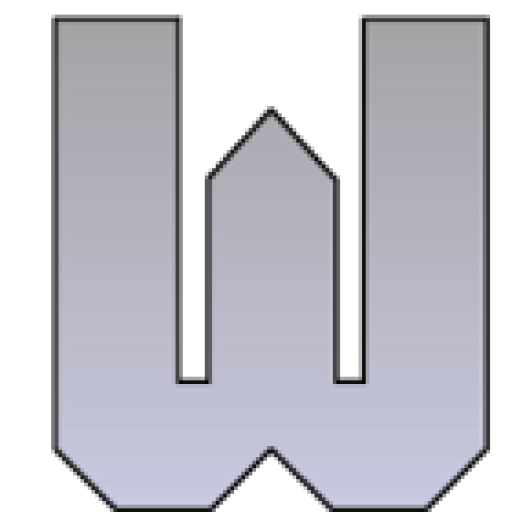 Artist: thewordologist
Genre: Techno\ House\ Dubstep
Duration: 00:04:10
Description:
Watch out for the seductress cause this might happen to you. Proverbs 7 !!!!!