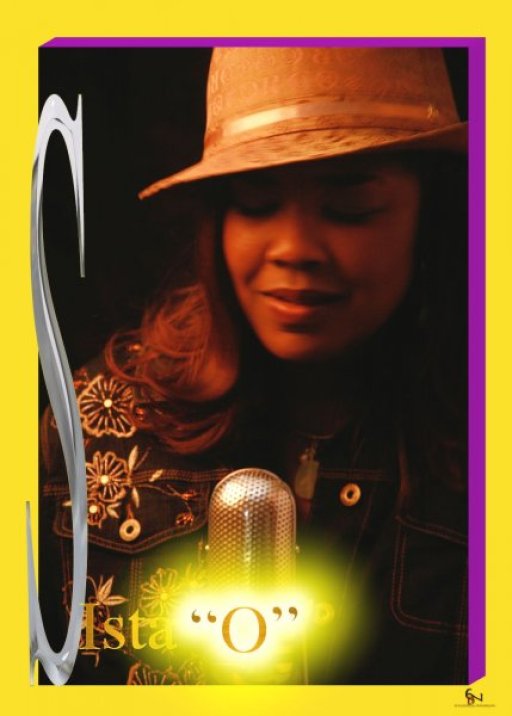 "Givin It Up" Lyrics 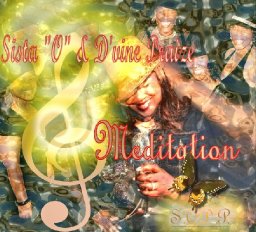 Just wanted to share with you the lyrics to "Givin It Up"--the first single off my album "Meditation" out Nov. 25th.