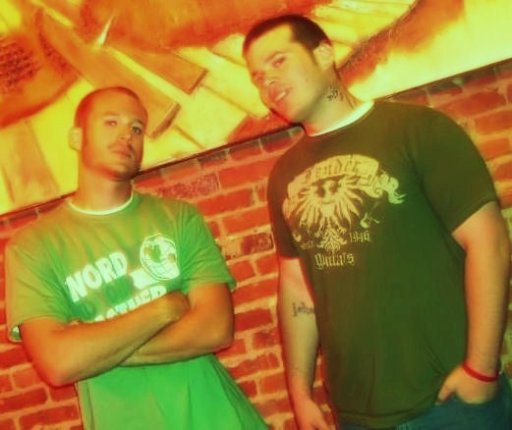 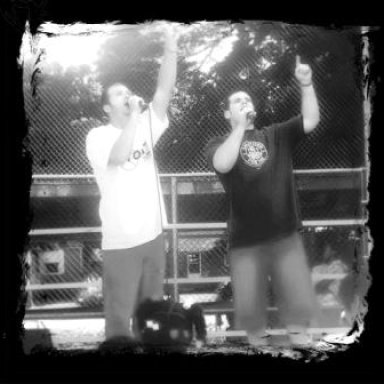 album: Not yet named