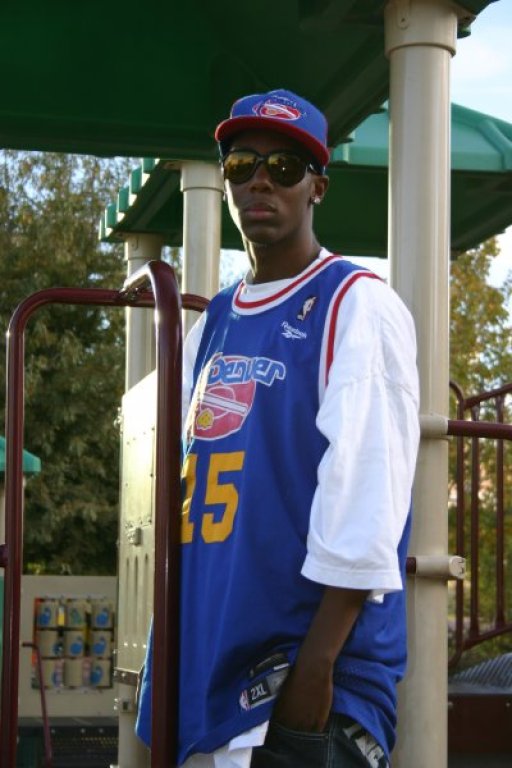 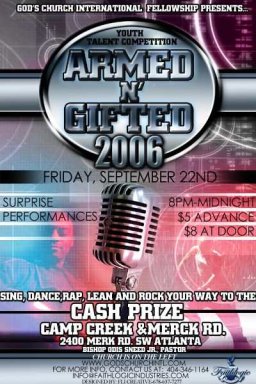 Hosted by:
The Remnant

Cover Charge
$5 In Advance
$8 At The Door