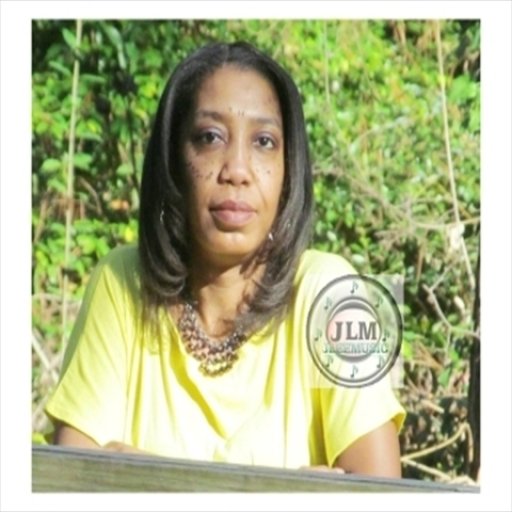 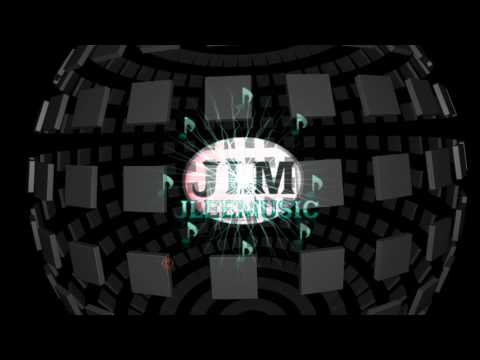 in the learning stages of blessings! FL Studio ZGame.