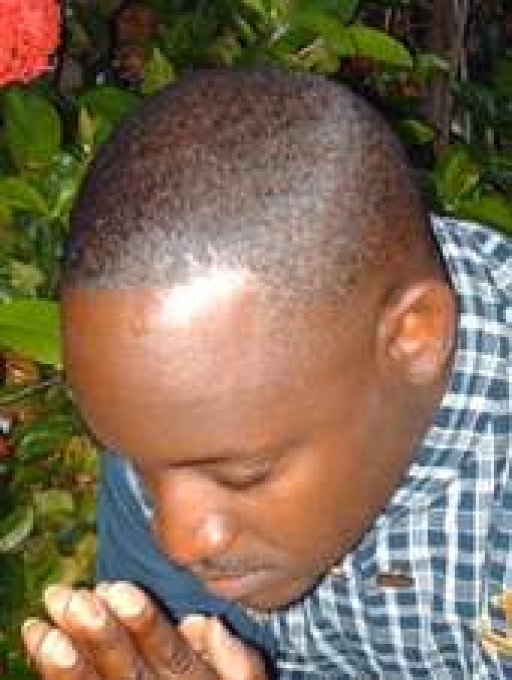 H. legrant is a veteran of gospel music. He started singing at the age of 10. H. Legrant held several offices in the youth choir of Martin Memorial AME Church. By age 17 he founded an a-capella group named The Bodison Singers after their pastor Rev. John L. Bodison. The group later changed their name to Five-N-One. H. Legrant was one of the arrangers and songwriters for the group. They went one to receive numerous awards one of which was a proclamation from the mayor of the Miami. They received first place honors in a variety of talent shows, the most popular being the 1991 McDonald's Gospelfest host by the Dr. Bobby Jones. Shortly after that, the group broke up and H. Legrant lost his interest for singing. He went through a wilderness filled with divorce, fornication, adultery and rebellion. In the year 2000, H. Legrant was revived. He heard the voice of the Lord say "Pick up your music and start to write." H. Legrant began producing music on a Sony Playstation for himself and other artists. He founded another group (Gospel duo Halo & Reign) in which he's the producer, arranger and one of the writers. H. Legrant bring the smooth sound of R&B and Gospel into one and sings his testimony. You will be shaken by his story and moved by his sound. The album "Handle With Prayer" is in the making. Stay tuned! Quote from H. Legrant....."We all have a story. We can make our miseries our ministry and tests our testimony. I would also like to say to all artists of the world; you can serve and worship God through your music. Be Blessed!!!!" Special props to my wife Melissa for her love and support. To my 3 children in Maryland, JiRon, Keyani and Briana, Daddy Loves You!