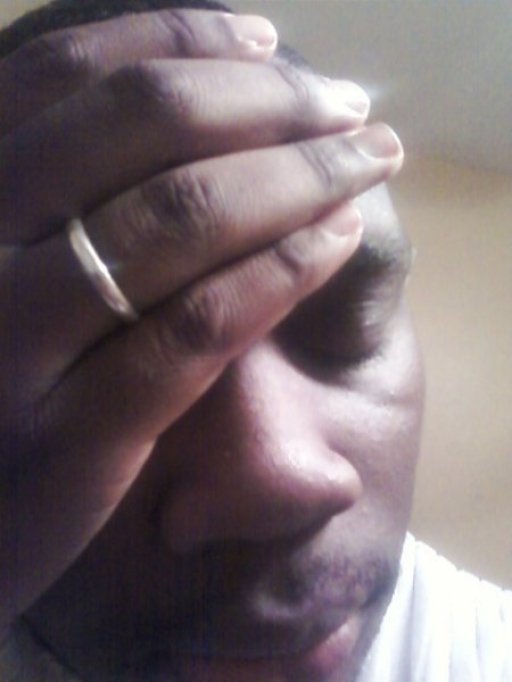 
These are probably my favorite Scriptures that I constantly refer to/have flashbacks about...

Matthew: written by Matthew/John: written by Apostle John/Proverbs: written by Solomon; Agur; Lemuel
~Matthew 6:33~
“Keep on, then, seeking first the kingdom and all his righteousness, and all these [other] things will be added to you.”

~Proverbs 8:22-31~
“Jehovah himself produced me as the beginning of his way, the earliest of his achievements of long ago. From time indefinite I was installed, from the start, from times earlier than the earth. When there were no watery deeps I was brought forth as the labor pains, when there were no springs heavily charged with water. Before the mountains themselves had been settled down, ahead of the hills, I was brought forth as the labor pains, when as yet he had not made the earth and the open spaces and the first part of the dust masses of the productive land. When he prepared the heavens I was there; when he decreed a circle upon the watery deep, when he made firm the cloud masses above, when he caused the fountains of the watery deep to be strong, when he set for the sea his decree that waters themselves should not pass beyond his order, when he decreed the foundations of the earth, then I can to be beside him as a master worker, and I came to be the one that he was specially fond of day by day, I being glad before him all the time, being glad at the productive land of his earth, and the things I was fond of were with the sons of men.”

These are a collection of quotes that I've written, I feel that they were divine inspirations.

“The spider has many eyes but does not see all, the owl always watches its back but somehow misses the infrared, strange that the one who sees all can not be seen”

“Knowledge is power, and the inquisitive are the strongest”

“The weak minded are feeble, and the walking-brains lack common sense”

“To assist one that is in peril is beautiful to ‘his’ eye, however, receiving your reward should never cross your mind”

“One who gloats fairs badly, but the meek and humble are blessed”

“The one who keeps his head up, keeps the embers ablaze”

“Without challenge, there is no growth, and without growth we remain stagnant”

For anything specific you desire to know hit me up via email or sms message if you have my celly#... 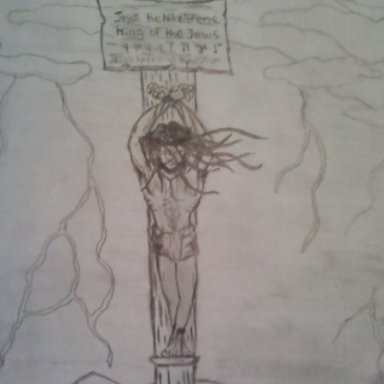