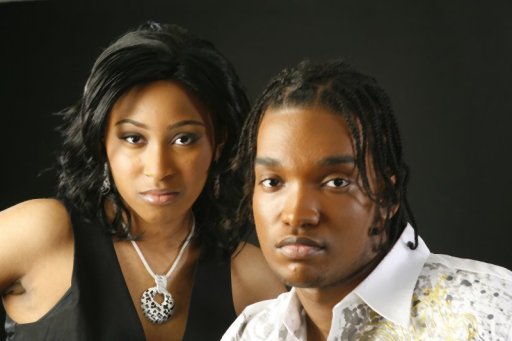 
Few young people speak with the authority and maturity like Neshama Nephesh.   With their Gospel Rap—R&B-flavoured music, Neshama Nephesh is an inspiring talent on today's music scene."I want the message in my music to touch everyone in all age groups and genres,” Neshama asserts.

“Although we are speaking to all young people, we want to include everyone,” Nephesh asserts.  We want people to know that God is all inclusive and present in everyone’s lives.  Neshama Nephesh—Hebrew for Breath of Life is a local brother and sister Christian Rap group in the Waldorf, MD area.

Through their strong Christian belief, they have developed a project known as the Christian Rap Movement and their mission is to encourage young peoples’ faith in God and to also let them know that a belief in God is not only necessary, but acceptable and even cool.  Neshama began writing at the age of 8, and began performing professionally at 14.  Later her brother Nephesh joined her as back-up and now writes a lot of their songs.  They have recently performed at various churches and venues to include their recent appearance at the Gospel House of Praise (GHOP).

Neshama Nephesh’s passion for attracting an audience and vibrant performance skills has resulted in an explosive combination that is consistently pushing them to the forefront of this genre. Their material introduces a unique genre of soulful-gospel rap with an urban-pop feel.   This stems from love and inspiration.

BE ON THE LOOK OUT FOR THAT, MORE INFO COMING SOON!