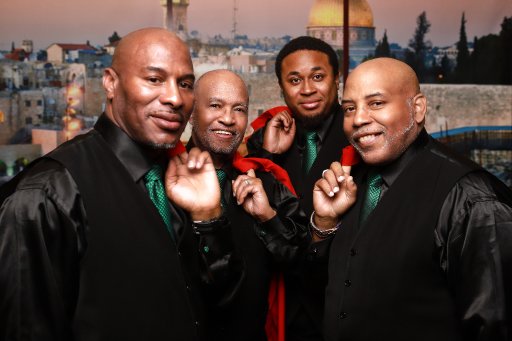 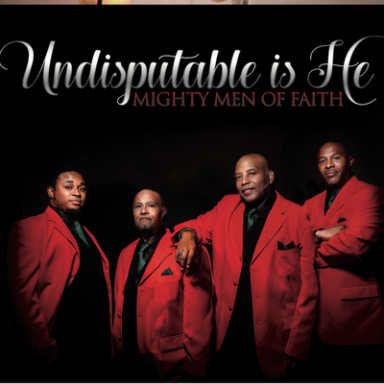 album: Undisputable is He