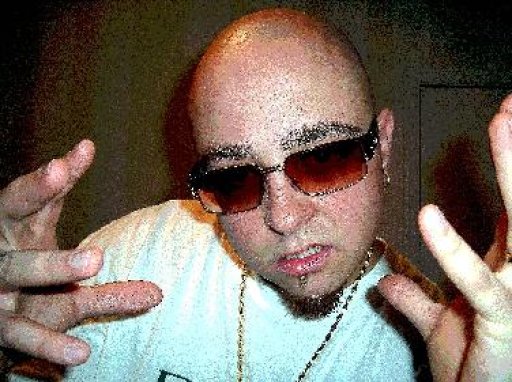 This is a true rags-to-riches story. K-Lee began his long road to success back in 1998 with only a dream to rap. K-Lee and 2 other homiez at tha time got together and formed the rap group âMortal Fleshâ and began putting in the work in the studio recording tracks, and doing shows locally. After several months of being together, Mortal Flesh had appeared on local TV three times and shared the stage with several locals from Tennessee.

In 1999 Mortal Flesh went their separate ways and K-Lee decided it was time to move on to bigger and better things. He put together a 3-song demo CD and shipped it to every record company that he could think of. Thinking that he was going to get signed, he was caught off-guard by the responses he got instead. Several months went by and K-Lee began to get calls from labels with comments like âYouâre white...â âYou donât have the look for rap...â âYou donât have the talent...â This only sparked his hunger to continue, but it confused him at the same time.

In 2000, K-Lee decided to either give up and stop rapping or do this music thing on his own. After several months of receiving negative comment after negative comment, K-Lee had made a decision to continue the path he had started in 1998. At the end of 2000 K-Lee borrowed $2,000 from his fiancÃ© (which is now his wife) to release his first album, âPainâ, off of his own independent label, Voyager Records, with no budget, but an unreal drive that no one could take away or stop!

K-Lee has toured the country two times and plans another national promotional tour for his new album "EYEZ of PAIN" at the end of 2006. He has performed over 350 concerts and has shared the stage with over 150 artists some being majors

K-Lee is very well known in Tennessee and is considered a local celebrity in several cities. He has had radio play on stations all across the US (college and commercial). K-Lee has also done several radio advertisement spots for local businesses that were getting played on â101.1: Tha Beatâ (The largest radio station in Nashville, TN). Businesses such as:
-Budget Brakes (3 ads, one of which is currently on rotation at 101.1 50 times daily)
-Pizza Nova
-Auto Outlet

K-Leeâs success came from two things:
1. Staying focused on his dream to one day have his music heard all across the world.
2. Following the call that the Lord above has placed on his life. 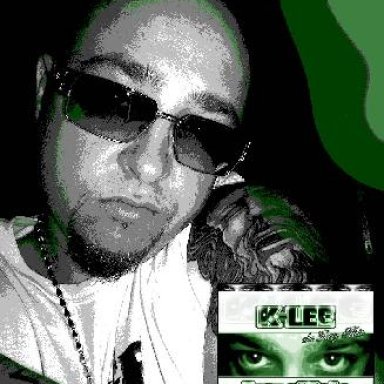