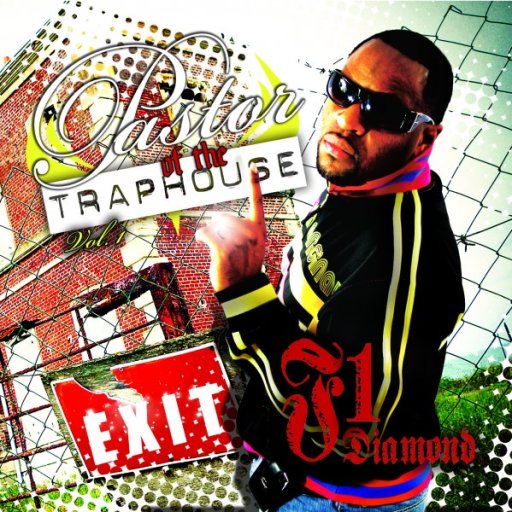 After 6 years away from the music business, F1 Diamond seemingly emerges from out of nowhere with a fresh new perspective and approach to hip-hop. Born and bred in Milwaukee, WI in 1974; he began his quest into hip-hop at the age of 8-years-old and submerged himself into the culture and lifestyle. It was at this time when F1 Diamond, whose real name is Radontae Ashford, also fell in love with the perils of street life. He can often be heard reminiscing about being reared and mentored by street gangsters at a young age. However, his love for hip-hop would serve as a buffer in his early years to prevent him from going too far into the lifestyle he was being groomed for.

Like so many others, F1 Diamond began to follow his pipe dreams of hip-hop stardom, recording under the name Mr. Do It To Death, where he released several local and regional albums on Infinite Recordings. With a budding music career ahead of him and the troubled lifestyle he was being mentored into even closer, F1 Diamond found himself and his livelihood dogged by violence with one chaotic episode after another. Within a blinding 6-year-time span, between 1996-2002, F1 Diamond began to only remember and account for each year according to who went to jail or who close to him died from an act of violence. This same violence, inevitably, found its way into his music and lyrics.

On January 6th, 2002 F1 Diamond left Milwaukee for a few days for what he thought would be a get-away from the trouble that had become embedded in his life. Little did he know that the ride to Memphis, TN would be a road trip that would change his life forever. Riding in a mini-van with his mother driving, a gospel song by Donnie McClurkin was being played on CD. Described in his own words: "I heard him say just for me, just for me, Jesus came and did it just for me." F1 Diamond then motioned for his mother to pull over and there on Interstate 57 in Cairo, IL he accepted Jesus as his personal Lord and Savior.

Arriving in Memphis as a high school dropout and having no idea what he would do with his life, F1 Diamond decided that he would make Memphis his new home and start life over. Driven by a fresh start, he placed the pipe dreams of hip-hop stardom well beyond the back burner and went back to school. First, he received a G.E.D., then a certificate in Biblical Studies, and ultimately, he graduated from a four-year college with a Bachelor of Science in Biblical Studies. He married his wife, Erika, and also accepted his calling into ministry, as well as, became a member of Kappa Alpha Psi Fraternity, Inc.

Music seemed to be far off his radar, until one day at his yearly "Spring Breakthrough" youth meeting, where over 400 young people meet annually, he began to see the effects of negative hip-hop vs. positive hip-hop. He began to see young people's lives being altered by the things they heard from some of today's most popular artists. Feeling completely compelled and empowered to "do something about it," F1 Diamond made the bold decision to pursue the minds of the young through the medium of music. With his God given talent returning, as if he never put the mic down, F1 Diamond brings a breath of fresh air to hip-hop. With God inspired lyrics that don't come off preachy and gritty beats that reach into the depths of the hip-hop culture, F1 Diamond has been coined "The Pastor of the Traphouse". He describes his flow as "preaching the beat a eulogy" and has a swagger that rivals the likes of Jay-Z, T.I., Young Jeezy and Lil' Wayne. Yet he manages to naturally stay within the confines of his character, while displaying an onslaught of slick word play and creative savvy. F1 Diamond appears to be what's next in music. 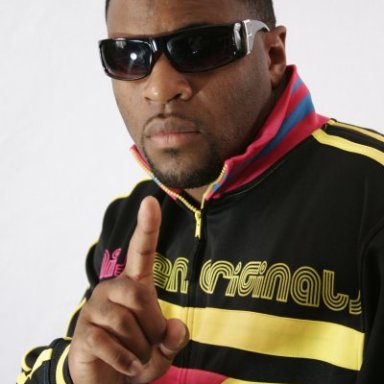 album: Pastor of the Traphouse