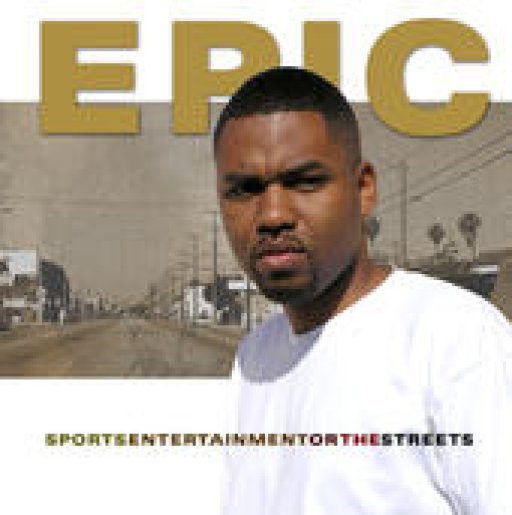 Epic has finally put together his sophomore project "Sports Entertainment or The Streets",(his first cd was titled "The First" also on CdBaby) which is scheduled for release June 30th. Living in the heart of South Central LA, Epic gives a raw but inspirational view of street life's struggles and triumphs. This CDs main focus is to bridge the gap between the streets and the church. Epic sheds light on some of our culture's growing problems through songs like; The Grind, Ya'll don't hear me & Under the gun. Tracks like, âWorthâ, uplift and minister, while songs like the single âLike it!â, and âEpicenter Anthem 2â, blaze mics and move the crowd. And, âIn Tuneâ, is a song for the ladies. The CD is packed with cameos from some of Epic's favorites, Terry Bolen, formerly from spiritual Pieces, Dat Kidd (formerly of Dymez), Izova, Monique Diane. With production from The Artifact, and Terry Bolen for New walk, this CD is sure to raise the standard of hip hop music today. 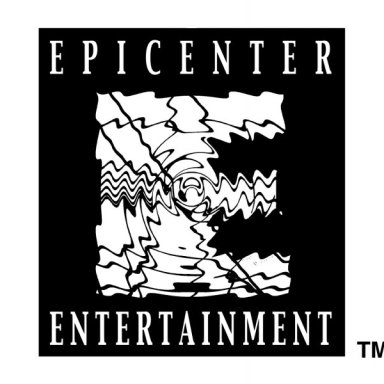 album: Sports, Entertainment or the Streets