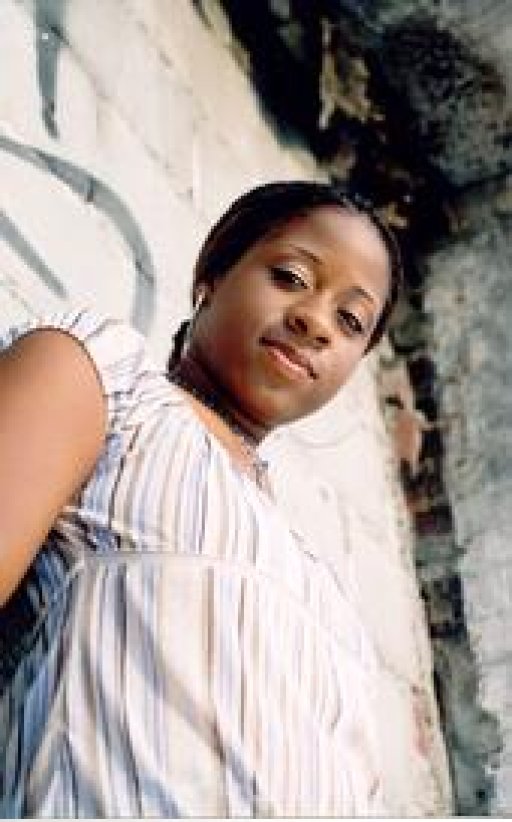 In 1994, Elle R.O.C. emerged on the scene as a determined emcee with a passion for God and hip-hop. She then went on to perform at various youth functions throughout the US and abroad. Soon after, Elle was invited to become a member of Sound of the Rebirth, an Atlanta-based family of artists. The group left an impressive mark with their nationally distributed 1998 release, which was self-titled. This union boosted her career and took Elle R.O.C. to new heights as an artist. Since 1998, she has appeared on several compilation albums, and shes also been featured on many other artists projects. After a few years of planning, writing and recording, Elles debut solo album was finally released. On this project, she managed to tastefully explore various styles while maintaining its ingenuity. The albums first single, Blindfolded, shot up to the ..1 position on the R&R Christian Rhythmic charts soon after its October 30th, 2001 release. The project received rave reviews, proving that her career was destined for greatness. The year 2002 greeted Elle by honoring her with a Holy Hip Hop Award for her dedication and commitment to the ministry through hip-hop. In this same year, she was also nominated for an Atlanta Gospel Choice Award for best hip-hop artist. Shes served as co-host of the Holy Hip Hop Radio Show, which was syndicated in over 40 markets nationwide. Elle was also regularly featured on a segment of the Holy Hip Hop Video Show, which airs on I-LIFE TV. After touring throughout the nation to promote I Die Daily, Elle R.O.C. took some time to focus on personal development. Shes currently in the studio working on her sophomore CD, which is expected to be released in late 2006. Her growth will be very evident once you hear the refreshing surprise that her next CD will offer. Elle R.O.C. has a heart to uplift and encourage others on and off the stage. This compassion is exposed through her transparent delivery of song and testimony. Be on the lookout for her next release, Soul Therapy.

Only What You Do For Christ

Elle Roc » Audio » Only What You Do For Christ 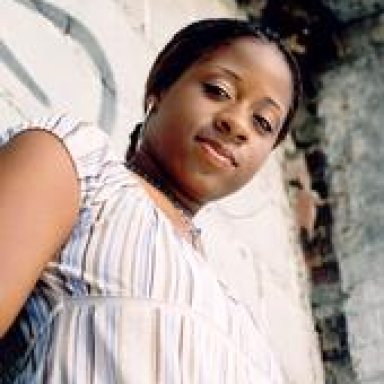 Only What You Do For Christ